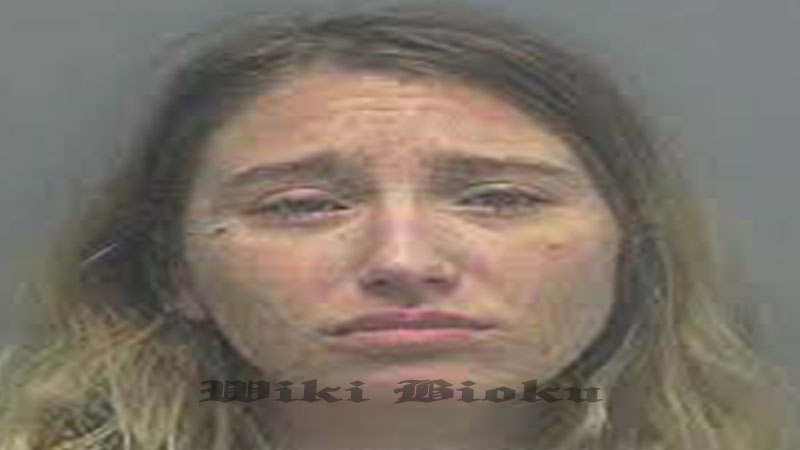 Adelaide Schrowang is a Sarasota, Florida woman who was taken off a Delta flight and arrested after police alleged she refused to wear a mask and spat on passengers at Southwest Florida International Airport in Fort Myers, Florida. The incident was caught on video that went viral.

A Florida woman was arrested after she allegedly refused to wear a face mask while on a Delta Airlines flight. When she was asked to wear the mask, she started spitting at the passengers as the police pulled her out of the plane.

Adelaide Schrowang, 23, is accused of not wearing the mask while she was traveling on a Delta Airlines flight on July 7, 2021. The entire scene occurred while the flight was at Southwest Florida International Airport, according to the report by arrest. Police were called after Schrowang ignored orders from the captain and flight attendants to abandon the flight. According to her cell phone pictures, she was later escorted off the plane.

Since the Covid-19 pandemic, we have reported many similar incidents where people have caused a ruckus over not wearing masks. We reported how an American Airlines passenger screamed at crew over ‘tyranny’ of flight’s mask mandate and was later put on a “no-fly” list. In another incident, American Airlines had canceled an entire flight to the Bahamas after 30 Boston teens refused to wear masks, and Spirit Airlines had drawn backlash after a flight attendant threatened to remove a family of four over a maskless toddler.

According to the Delta airline crew, Schrowang was disruptive as the plane sat at the gate, refusing to wear a mask, arguing with flight attendants, and spitting at other passengers. One of the passengers filmed Schrowang’s interaction with two officers who are telling her that they would ask her just one more time to put her mask on before they were forced to restrain her.

One of the officers, seemingly running out of patience gave her a last warning. “Here’s what’s happening, we’re going to deplane the aircraft, I’m going to take you off the plane,” he says. She argues that was already going to happen and another officer tells her it won’t happen if she obediently gets off the plane. Later, she is heard asking the officers, “Do you see how that’s a threatening system?” “That’s the way it is,” the officer replies. “That’s not cool, I want to trust you, you want to trust me? that’s not healing,” she says. She keeps on arguing after the officer told her if she got off the flight she will not be arrested and that the cop should ‘honor that’. The officer says “We’re trying not to arrest you” and she responds, “You’re not respecting my human rights” and the officer proceeds to grab her arms and move her towards the exit.

A Florida woman was kicked off a Delta flight for allegedly refusing to wear a mask and spitting on other passengers. She told police they weren’t respecting her human rights. pic.twitter.com/9DDZoBa7up

Schrowang was charged with resisting an officer, trespassing, and interference with aircraft operations continued to be disruptive as she was transferred to jail and during the booking process.