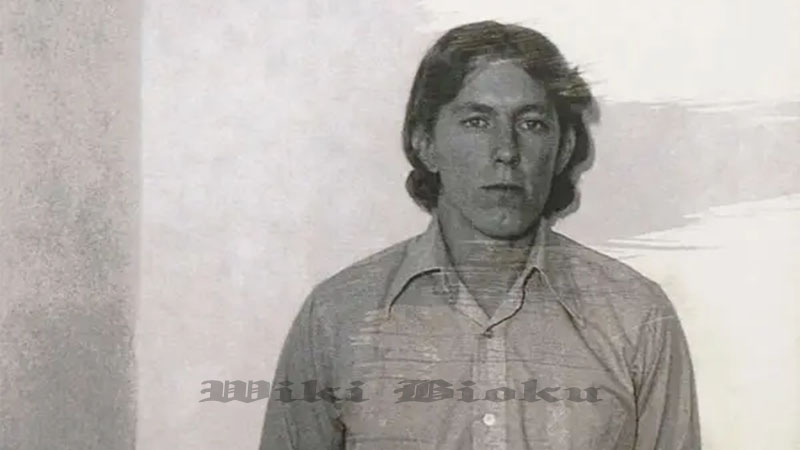 Sheriff McGraw described Phillips as a part-time mechanic who had lived in different Colorado locations over the years. He was arrested in a planned traffic stop, without incident, handcuffed, and taken to jail. McGraw also said Phillips had been under surveillance at the time of his arrest.

“I’m not shocked he was still around,” the sheriff said. “It happens, I was not surprised.” He said at a press conference that their big break in the case came after forensic genetic genealogy investigators were able to connect Phillips to the crime scenes. The suspect’s DNA sample was located on a genealogy database and led investigators to him.

On the day Oberholtzer vanished, she was last seen at 7.50 pm leaving a local pub after having a drink with coworkers. The next afternoon, she was found lying on her back in a snowbank near the Hoosier Pass summit, which is over 11,000 feet in elevation. The married 29-year-old was shot in the chest, according to the Colorado Bureau of Investigation. “The shooting occurred outside in a rural, isolated, mountain area next to Colorado Highway 9. It would have been dark, possibly snowing, and very cold (-20 degrees F),” the bureau added.

Alan Lee Phillips, 70, of Clear Creek County, was arrested on February 24 for the deaths of Annette Schnee, 21, and Barbara “Bobbi Jo” Oberholtzer, 29, according to investigators. Authorities say the women did not know each other and had been working in Breckenridge, Colorado. They went missing on January 6, 1982, whilst hitchhiking. Oberholtzer was found less than a day after she went missing but it took authorities six months to find Schnee. An orange bootie sock was found near the crime scenes of both women, according to local media reports.

Investigators found Oberholtzer’s backpack and purse about 20 miles from the crime scene, and near her body, were discovered her key chain with a hook and an orange bootie sock, according to Denver7. The murder weapon, a .38/.357 handgun, using a Remington/Peters copper jacketed hollow point bullet, was never found.

Six months later, a young boy found Schnee near Fairplay—about 30 minutes away from where she was last seen leaving a store in Park County. Police said she was found face down in a small stream and was most likely shot outside in an “isolated mountain valley area where there would be no witnesses.” Jim Hardtke, an agent with the bureau added that one would have had to be a local of some sort to find the precise place.

While Schnee was found fully clothed, her clothing was in disarray, authorities said. She was also wearing an orange bootie sock on her left foot. Authorities never recovered a weapon but concluded she died from a gunshot wound to the back. Items from her backpack were also found near Breckenridge, including the photograph of a man who has never been identified.

Park County Sheriff’s Sgt. Wendy Kipple has also worked on the case for years. “It’s a relief to have this done, have an arrest, and give closure to the families,” she said to the Denver Post. “These cases get into you and you can’t let them go.”