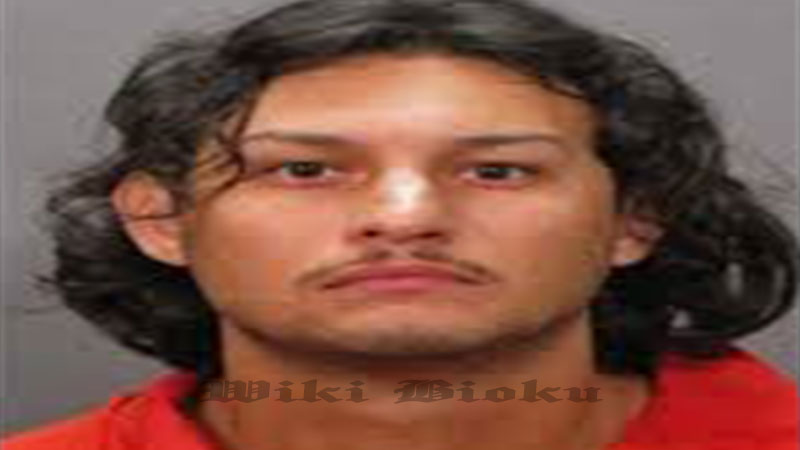 Alejandro Carlson was arrested after climbing onto the wing of an airplane readying for takeoff over the weekend. According to the Associated Press, the man was identified by LVMPD on Sunday as Alejandro Carlson.

A man was arrested after climbing onto the wing of an airplane readying for takeoff over the weekend.

The incident happened at about 1:30 p.m. local time on Saturday on Alaska Airlines flight No. 1367 from Las Vegas to Portland. The pilot saw a man approaching the plane while they were preparing to depart McCarran International Airport, according to CNN.

Officers from the Las Vegas Metropolitan Police and airport authorities apprehended the person, who reportedly jumped over a perimeter fence to make it to the plane, the outlet reports.

Spokespersons for Alaska Airlines and the Las Vegas Metropolitan Police Department did not immediately respond to PEOPLE’s requests for comment.

As seen in video of the situation captured by someone on board the flight recording through a window and shared on Twitter, the man ran along the wing of the aircraft as officers surrounded him on the ground. The man hurled his shoes off and attempted climbing the tail of the wing as officers approached him on the wing.

The man then fell to the ground, and officers detained him on the airport runway, the footage shows.

According to the Associated Press, the man was identified by LVMPD on Sunday as Alejandro Carlson, 41. According to Clark County jail records, Carlson is being held on suspicions of trespassing as well as disregard for the safety of a person or property. He is due in court on Tuesday morning.

It wasn’t immediately clear whether Carlson has an attorney to reach for comment.

A passenger on board the plane during the incident, Erin Evans, 50, told ABC News that the man was on the plane wing for almost 45 minutes before he fell. “It was definitely one of the strangest things I’ve ever seen in my life,” said Evans.

“The flight attendant told me in the 30 years that she’s been a flight attendant nothing like this happened before,” Evans said, adding of the incident’s resolution, “Everyone was relieved in the end.”