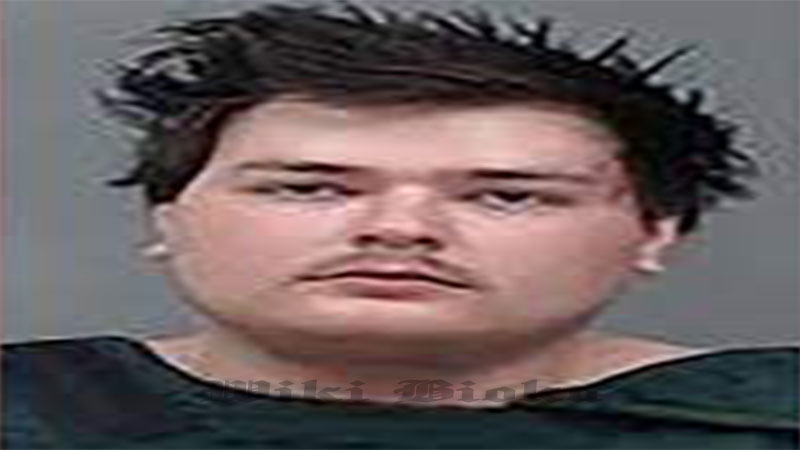 Alexander Jackson, An Iowa man was captured Tuesday for supposedly killing his folks and his youngster sister inside the family’s home, a report said. Alexander Jackson is accused of three includes of homicide in the triple crime at the home in Cedar Rapids, KCRG announced, referring to police.

CRPD says Alexander Jackson, 20, shot and killed his father, mother, and sister Tuesday morning at 4414 Oak Leaf Court NE in Cedar Rapids. When police arrived on the scene, they found multiple gunshot victims. The three victims were dead and the fourth, which turned out to the suspect, had a gunshot wound in the foot.

He was taken to the hospital but released and is now in the Linn County Jail. Police in Cedar Rapids has released more information from the Tuesday morning shooting on the northeast side of Cedar Rapids.

Cedar Rapids Police said that three people, all part of the same family, were killed in the shooting at 4414 Oak Leaf Court NE. The victims were Jan Perry Jackson, 61, Melissa Ferne Jackson, 68, and Sabrina Hana Jackson, 19. A fourth family member, Alexander Ken Jackson, 20, suffered a gunshot wound to the foot and was treated and released from the hospital.

As a result of a day-long investigation, officials believe that Alexander was the person who allegedly used a gun to shoot his father, mother, and sister. He was taken into custody and charged with three counts of first-degree murder.

The shooting was reported to police at around 8:23 a.m. Officials said the three victims were found dead when officers arrived.

Cops responded to the home at about 8:20 a.m. Tuesday for reports of a shooting and found three victims dead inside from gunshot wounds, the report said. The victims have been identified as Jan Jackson, 61, Melissa Jackson, 68, and Sabrina Jackson, 19. They are the suspect’s father, mother, and sister, respectively. Alexander was also found with a gunshot wound to his foot when police arrived, the report said. He was treated and released at an area hospital before being nabbed by police later in the day.