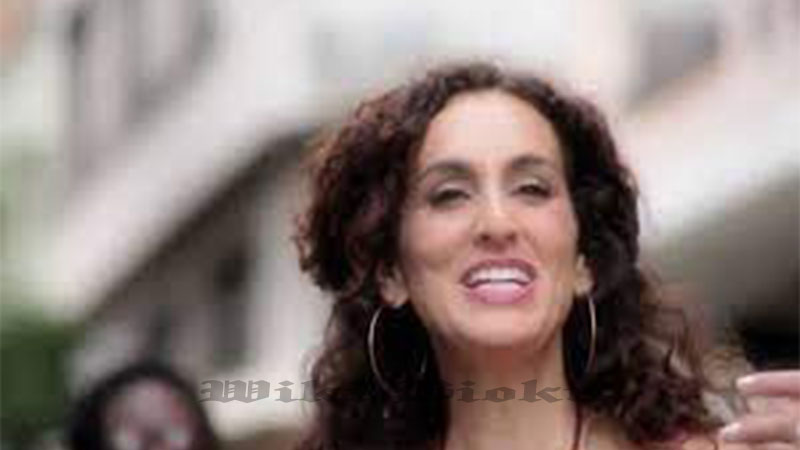 Amanda Martínez has been identified as the Temple, Texas woman accused of throwing soup in the face of an employee of a Mexican restaurant called Sol De Jalisco, according to a viral video.

The video went viral across the country.

Martinez, he’s in custody. Her full name is Amanda Nicole Martinez according to KWTX-TV. She is no longer in jail, according to an online search. She is charged with assault that caused bodily harm, according to WGN.

The video shows Martinez talking to the cashier at the cash register. She then removed the lid from the soup, words were exchanged, and threw the soup in the cashier’s face before storming out of the restaurant.

The incident occurred at 1:30 p.m. on November 7, 2021, according to Kcentv.com, which says there are criminal charges pending.

“We do not tolerate this type of behavior and we hold our citizens to the highest standard,” Temple Deputy Chief of Police Allen Teston told the television station. “If a citizen believes that he has received poor service, we recommend that he remain civil until the problem is resolved.” The woman was expelled from the restaurant, the television station reported.

Social media accounts in her name that crop up through data mining sites appear to have been removed.

I hope this explains it! The video is on @section_8_ page. Again, please refrain from harassing or threatening this woman! Thanks again 💞💞 #menudo #restaurantlife #karen

The waitress, Jannelle Broland, gave her side of the story in a TikTok video.

She said the woman called first, “saying her soup was so hot that she had melted the plastic lid of the soup. She was offering him refunds, trying to get him an alternative meal. She didn’t want to hear him at all. All she wanted to do was scream and curse. ”

The waitress claims the woman said, “Oh no, honey, you haven’t heard the attitude yet and I’ll talk to you any way I want.”

The waitress hung up the phone. The woman called again and called the waitress a bitch and demanded to speak to the manager, the employee says. He put her on hold for about 60 seconds and told her that she needed a moment.

At that moment, the woman appeared in the restaurant with the soup.

“She had come to the restaurant; She kept cursing and yelling at me and telling me that she wasn’t being rude to me until I was rude to her. I was definitely not rude to her on the phone. She never accepted or asked for a refund or a free meal. She didn’t care. All she wanted to do was complain, ”says the employee.

“I said that if you don’t go away or calm down, I’ll call the police; She said I don’t give a damn I told you, ma’am, I can still help you. It was then that she made a split decision to grab the hot little man and throw me in the face. The spices in our soup definitely affected me more than anything. I felt like I had been pepper-sprayed. ”