Who Was Andy Fordham? Wiki, Biography, Age, Family, Cause Of Death  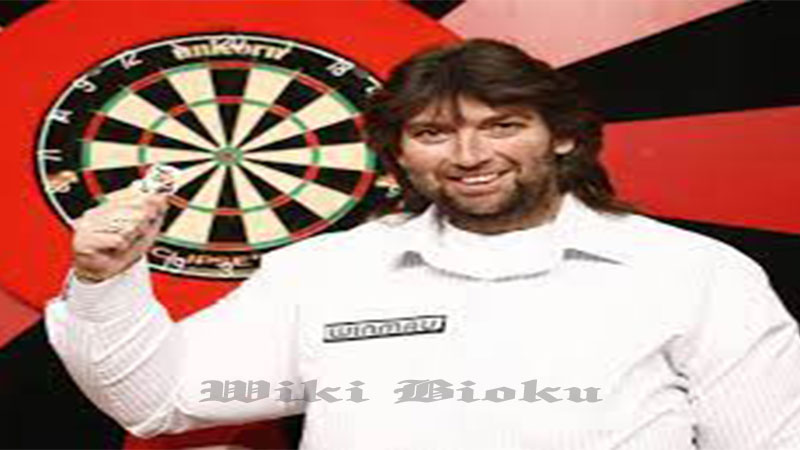 Andy Fordham was an English professional darts player. He won the 2004 BDO World Darts Championship and the 1999 Winmau World Masters.

Andy Fordham has died at the age of 59-years-old.

Darts legend Andy Fordham died on Thursday, July 15. He was 59 years old and had been battling health problems for a few years. Just a couple of months ago, Fordham had admitted that he was “terrified” of death due to his health problems. Andy, aka ‘The Viking’, died with his wife Jenny by his side.

Tributes were paid to Andy Fordham, the popular darts player and world champion of the British Darts Organization (BDO) in 2004, who died at the age of 59.

A statement posted by BDO on its Facebook page on Thursday confirmed the news. “We are deeply saddened to hear of the loss of darts legend Andy ‘The Viking’ Fordham, a true gentleman of the game that we will all deeply miss,” the statement said. “Our hearts and thoughts go out to his family at this time.”

“I just heard the devastating news that Andy Fordham has passed away,” former darts player Bobby George wrote on Twitter. “He was a gentle giant and loved by all. Our condolences to his wife Jenny, family and friends. RIP Andy Fordham, the Viking “.

Fordham, nicknamed “the Viking”, was a much-loved figure on the BDO darts circuit following his breakthrough appearance in 1995. Having lost four world championship semi-finals at Lakeside, he won the title in 2004 with a thrilling 6-3 final victory over Mervyn King.

In November of that year, Fordham was forced to withdraw from a pay-per-view match with the PDC world champion, Phil Taylor after feeling unwell on stage. He suffered a stroke in 2007 after collapsing before his opening match at the world championships.

Speaking to the Guardian’s Donald McRae later that year, Fordham said he struggled with his newfound celebrity after winning the world title. “It’s not me. A lot of it was very difficult,” he said. Fordham also admitted that pre-match nerves contributed to excessive drinking which exacerbated his health issues.

“You’re walking out in front of a few thousand people,” he said in 2007. “There are television cameras and you don’t want to make yourself look like an idiot. It just took away the edge of nervousness.”

Fordham focused on tackling his health problems following his stroke and made only occasional tournament appearances, but made a memorable comeback at the 2015 Grand Slam of Darts, where he won his first televised match for 10 years.

Darts News reported that Fordham died on Thursday morning. He had continued to suffer poor health in recent years, going into hospital in March 2020 for a bowel operation and then testing positive for coronavirus in early 2021.