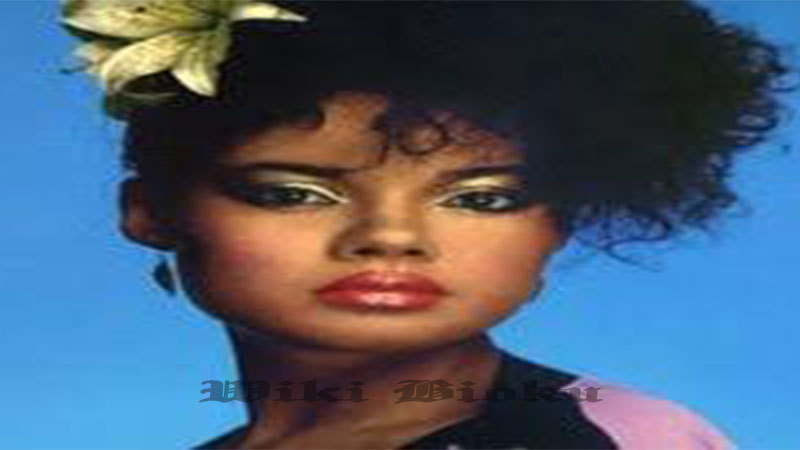 Angela Bofill is a Latin American singer-songwriter. A New York native, Bofill began her professional career in the mid–1970s. Bofill is most known for singles such as, “This Time I’ll Be Sweeter”, “Angel of the Night” and “I Try”. Bofill’s career spans over four decades.

Bofill was born on May 2, 1954 in the Brooklyn area of New York City to a Cuban father and a Puerto Rican mother. Raised in The Bronx, Bofill grew up listening to Latin music and was also inspired by African-American performers. During Bofill’s childhood, her weekends were taken up studying classical music and singing in a city chorus. For high school, Bofill attended Hunter College High School; graduating in 1972. Bofill later studied at the Manhattan School of Music, receiving a Bachelor of Music degree in 1976.

Bofill was married to Rick Vincent from 1984 until 1994 and together they have a daughter, Shauna.

In 2011, Bofill told The Washington Post that she was performing again after suffering two strokes since 2005. Bofill said, “I feel happy performing again. I need crowd. In the blood, entertain. Any time a crowd comes to see me, I’m surprised. No sing no more and still people come. Wow. Impressed.”

In the same interview, Bofill said that she was raised in the Bronx section of New York City to a Cuban father and a Puerto Rican mother. Following her strokes, Bofill could no longer sing but presented her stage show “The Angela Bofill Experience” in which she told anecdotes about her show business career to an audience.

Following a successful music career during the 1970s and 1980s, Bofill told the Post that her album sales slowed down. Bofill said, “I asked God: ‘Give me break,’ Tell the truth, I need a break. I’m going, going. No break long time. Over 26 years, no break. I prayed one day, ‘God, I need a break.’ Bam! That’s when stroke hit.” Bofill said she was driving with her brother-in-law in California in 2006 when she suffered her first stroke. The second stroke occurred in 2007. Bofill told The Philadelphia Tribune in 2012 that at the time of her stroke, she did not have health insurance. In December 2007, a benefit concert featuring Carlos Santana and Bonnie Raitt was held in San Fransico. Among those in attendance was Bofill’s daughter Shauna Vincent from the singer’s previous marriage to Rich Vincent.

Bofill told The Bay State Banner in a 2011 interview, “I’m glad I’m not dead yet. The stroke affected me greatly … movement, speech. I wish I could sing again. It’s a lesson in patience.” Bofill said in the same interview that she began singing at the age of four and turned professional at 16. Bofill has a bachelor’s degree from the Manhattan School of Music. The singer said that the music of Latin icon Tito Puente was a constant in her home growing up.

During one concert, Bofill told The Bay State Banner that Oscar-winning actor Denzel Washington came up to her backstage to tell her she was his “favorite singer.” Bofill added, “The embarrassing thing was that I didn’t know who he was. My assistant almost fainted.”

Angela Bofill Is Not Dead

Angela Bofill is not dead. On October 24, the singer became the victim of a death hoax. Bofill, 66, corrected the rumor in a Facebook post.

The singer wrote, “My Manager Rich Engel just informed me that I died. Thank you everyone for reaching out, but I am very much on the right side of the grass.”

The Virginian-Pilot’s Rashod Ollison wrote in October 2016 that Bofill “had the makings to be a much bigger star than she was, if only producers had known exactly what to do with her.” Ollison also wrote that Bofill passed on her musical stylings to “a fresh-faced choir girl from Newark named Whitney Houston.”