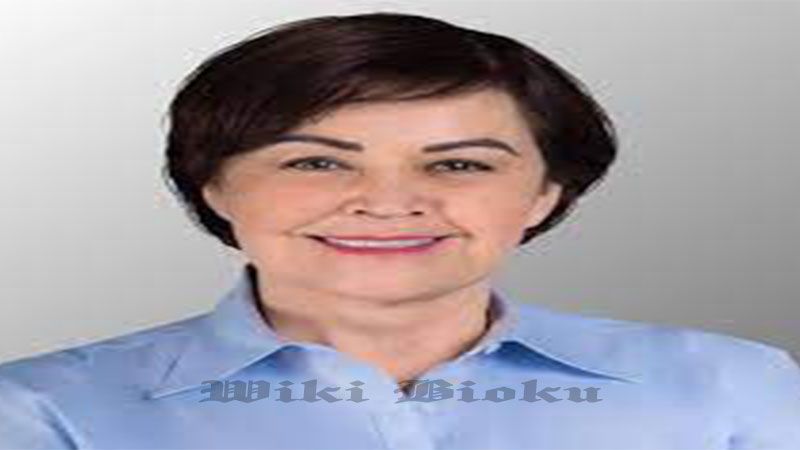 Anita Esquivel is a California woman who is accused of setting arson fires along Highway 101 near Salinas, California. She is one of several people on the west coast to be charged recently with setting arson fires as states battle major wildfires, and authorities push back against what they say are false rumors that Antifa is involved.

“Can confirm a woman was arrested in Salinas this morning, accused of INTENTIONALLY starting fires on the side of Highway 101 near Boronda,” local journalist Aaron Groff wrote on Twitter. “Amazing how dangerous this is considering the heat/fire conditions we are seeing locally and around California.”

According to KION 5/46, Esquivel is accused of “intentionally starting fires.” The blazes occurred on Highway 101 near Boronda Road, the television station reported. They were reported just after 9 a.m.

In Oregon, a man with a history of methamphetamine-related charges, was accused of lighting a fire that contributed to the major Almeda blaze. Michael Bakkela is charged with a string of alleged crimes.

Another Oregon man, Elias Newton Pendergrass, is accused of first-degree arson in the Sweet Creek Milepost 2 fire near Eugene, according to Oregon Live.

Christine Comell was accused of starting an arson fire in Spokane, Washington, “while crews were trying to fix fallen power lines and put out electrical fires,” Yaktrinews reported.

The suspect, identified as 37-year-old Anita Esquivel, was booked into the Monterey County Jail, records show. It’s not just the California suspect. On social media, some people are alleging that Antifa is behind a series of arson fires. However, authorities are pushing back against that information (although one Washington State suspect, Jeffrey Acord, was a BLM activist.)

No Evidence Esquivel Is Tied to Antifa

According to KION 5/46, the Monterey County District Attorney said there was no evidence Esquivel is tied to Antifa.

Authorities in Oregon released statements saying that rumors that Antifa is involved in setting fires in that state are false. It also comes after Law Enforcement Today ran a story questioning whether there were links between arson fires; the site later updated its story to say,

The Douglas County Sheriff’s Office implored people to stop spreading rumors, writing, “Remember when we said to follow official sources only. Remember when we said rumors make this already difficult incident even harder? Rumors spread just like wildfire and now our 9-1-1 dispatchers and professional staff are being overrun with requests for information and inquiries on an UNTRUE rumor that 6 Antifa members have been arrested for setting fires in DOUGLAS COUNTY, OREGON.”

The sheriff’s office continued, “THIS IS NOT TRUE! Unfortunately, people are spreading this rumor and it is causing problems.”

The Jackson County Sheriff’s Office also said that Antifa was not behind a fire there, writing, “One increasingly problematic issue related to the disastrous fires in Jackson County is the spreading of false information. There are numerous FALSE reports of arrests and other situations over the past days that are the content of postings, fake stories and gossip.. When you see or hear a story please check official sources only to verify the information.”