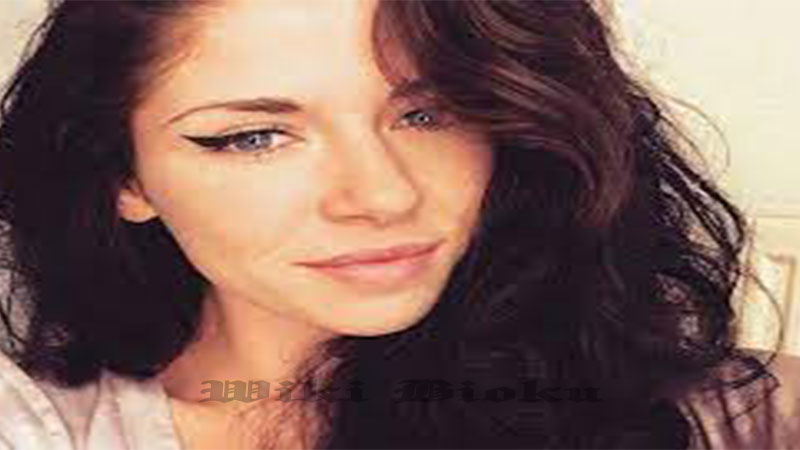 Anna Reed, the girlfriend of singer Bobby Brown Jr., posted an emotional tribute to him on social media after news of his death spread.

Reed wrote on her Twitter page: “The heavens gained an angel but I lost my soul mate.

Brown Jr., the son of the well-known singer Bobby Brown, was found dead at the age of 28, according to TMZ. He was the half sibling to Bobbi Kristina Brown, the daughter Brown Sr. had with singer Whitney Houston. Bobbi Kristina died after being found in a bathtub like her mother. According to BBC, police found Brown Jr. after being called to his home for a “medical emergency,” the nature of which was not specified.

According to TMZ, Brown Jr. was discovered at his Los Angeles-area home, but the cause of death isn’t clear, although foul play isn’t suspected. He was one of Brown’s two children with Kim Ward, who he dated around the same time as Houston, according to E!.

Reed wasn’t the only loved one to offer tribute to Brown Jr. after his death; his half-brother Landon Brown also posted an Instagram tribute to the fledgling singer, who was also a singer who had been releasing music since 2011.

Bobby Brown has seven children with different women. Another of his sons, Landon Brown, also posted a tribute to Brown Jr. on Instagram, which you can see above.

“I love you forever King,” he wrote.

Brown had posted recently about depression and quarantines on his Twitter page. “I can’t do this quarantine s**t. It’s day 08373930847399 and I’m at the point of literally going for walks… Bruh since when tf do I wanna ‘go for a walk,’” he wrote on Twitter. In September, he noted, “Depression is a real thing.”

Brown Jr. had followed his dad into music. The Boombox reported in June 2011 that Brown Jr., then 19, had released a rap video, “Catch Me If You Can,” with friends JayR and Cheatcodez. He released his first single in 2018, according to HotNewHipHop.

In 2018, Bobby Brown wrote on Twitter, “My Son , my Twin Bobby Jr @bcbbybrownjr just dropped his first single ever yesterday called #Selfish. I am very proud of him, i need everybody to go check it out ,follow him, comment show some love ! It’s available across all platforms . HES JUST GETTING STARTED.”

The heavens gained an angel but I lost my soul mate🥺

Reed wasn’t the only loved one to offer tribute to Brown Jr. after his death; his half-brother Landon Brown also posted an Instagram tribute to the fledgling singer, who was also a singer who had been releasing music since 2011.

Brown Jr. had active accounts on Instagram and Twitter. He posted on Twitter in the hours before his death, and he sometimes wrote about Reed. She also wrote about him on social media. “He don’t breath I ain’t breathin either,” she wrote on November 4. She added recently, “mm be the reason all his ex’s keep hating.”

“Wifey alert,” read a post on November 15, posting the same photos as Reed.

On November 15, he directed a message at Reed, writing, “Hey @AnnaReed1998 I LOVE YOU.” He also declared that he was #happilytaken.