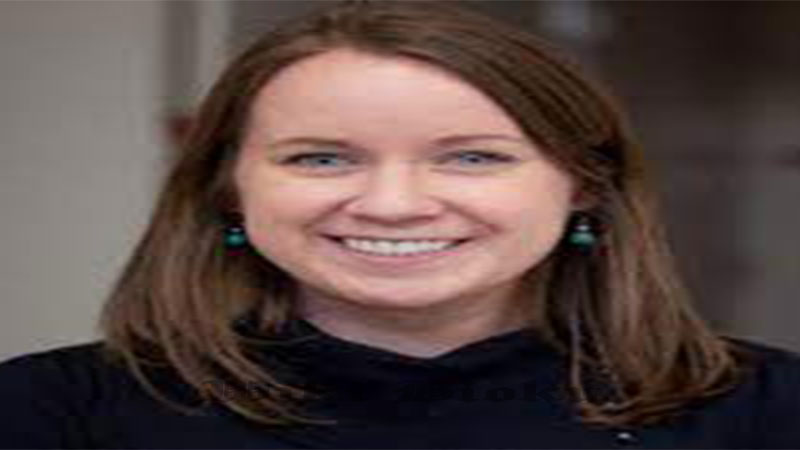 Anna Young was the former cult leader of the House of Prayer who tortured and killed two toddlers has reportedly died in jail. She was sentenced to 30 years in prison for the deaths of two toddlers in the 1980s when the Alachua County cult was still active. However, she served 42 days behind bars before her death.

Anna Young has died at the age of 79-years-old.

The House of Prayer in Micanopy, which was popular in the 1980s, has since been exposed as being an abusive cult. Former members told First Coast News how Young, known as “Mother Anna,” would torture and abuse them for their sins as part of a dark interpretation of the Pentecostal faith. Members accused her of starving, caging, and whipping them with extension cords.

According to her, the House of Prayer was a place for “second chances, financial security, and even salvation.” Over the next decade, nearly two dozen members joined “Mother Anna,” including children who attended her religious boarding school, First Coast News reported.

The House of Prayer for All People, led by Young, originally opened its doors in the 1980s with good intentions. “The House of Prayer started out, supposed to be a safe haven for people who had committed wrongdoings and to change their lives around,” Fluker said.

The former cult leader of the House of Prayer who tortured and killed two toddlers has reportedly died in jail at the age of 79. In February, Anna Young was sentenced to 30 years in prison for the deaths of two toddlers in the 1980s, when the Alachua County area cult was still active. However, she served 42 days behind bars before her death, First Coast News reported.

Speaking to the outlet, Young’s daughter Joy Fluker said she was in the ICU at a local hospital Monday night. Meanwhile, Young’s death was also confirmed by the Alachua County Sheriff’s Office.

According to authorities, excessive punishment had resulted in the deaths of toddlers Emon Harper and Katonya Jackson. Young was reportedly also being probed by the FBI in the death of Kathy Davidson prior to the House of Prayer. At the time of her death, however, she was not charged for that crime.

During the sentencing in February, Fluker faced her mother in court. “You can forget or try to forget many mistakes in life, but a human life should never be forgotten,” she said.

Fluker turned her mother into authorities in 2016 after decades of being haunted by what she had witnessed at the House of Prayer, including the final moments of little Emon’s life. She recalled how her mother mercilessly beat him, starved him, and locked him in a closet until he succumbed to the torture.

“You can’t sweep a child’s life, or anyone’s life, under the rug,” Fluker added. “It was definitely difficult.”

The embattled daughter told First Coast News that her mother had begun overstepping her role as a grandmother and criticized her parenting.

“I blurted out, ‘How are you going to tell me how to raise my kids when you killed two children?’” Fluker said. “Then I saw her have a look I haven’t seen in years since we were at the House of Prayer.”

It was that argument in 2016 that led Fluker to alert the ACSO.

“The way this case began was back in 2016 with a phone call from Anna’s daughter Joy,” Alachua County Sheriff’s Office spokesman Art Forgey told the outlet. “It’s so unbelievable you wonder if it’s true or not.”