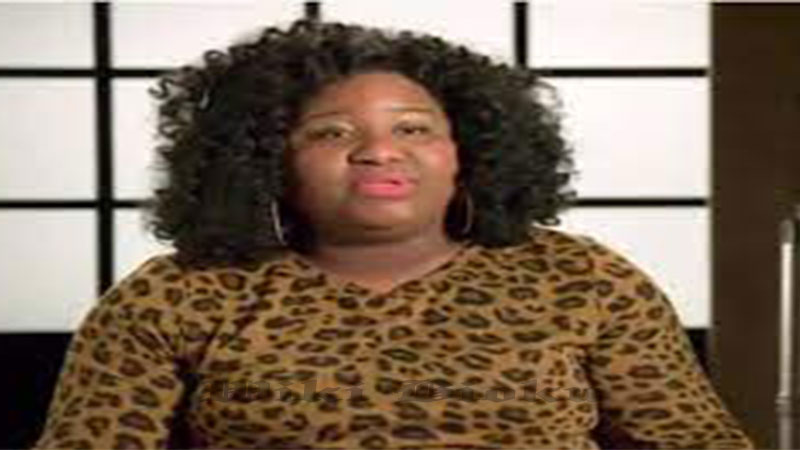 Ariel Robinson is a former middle school teacher and a local comedian, has charged. The Food Network has pulled the latest season of “Worst Cooks In America” from streaming platforms following the recent arrest of its winner and her husband in connection with the killing of their adopted daughter. Smith was reportedly one of their adopted children.

Ariel Robinson, and her husband Jerry Robinson, 34, were charged with homicide by child abuse in the death of 3-year-old Victoria Smith in South Carolina last week.

Following the arrests, The Food Network has scrubbed all content related to Season 20, which was both filmed and aired in 2020, Deadline reports. It is no longer available to watch on Food Network’s Discovery+, nor Hulu or YouTube, and has also seemingly been removed from Amazon Prime.

The long-running show features amateur chefs with poor cooking skills and puts them through a culinary boot camp of sorts. Ariel was the champion of Season 20 and the winner of a $25,000 grand prize, along with a cooking set. When she won, she declared that the money would go towards her family and three adopted children, local outlet WYFF reported.

Channel Has Yet To Release A Statement

The channel has yet to release a statement on the incident and did not immediately respond to Oxygen.com’s request for comment on Monday.

Smith was found unresponsive at the couple’s Simpsonville home on Jan. 14., WHNS reported. She later died at a hospital from what a medical examiner determined as a result of several blunt force injuries.

Ariel is a former middle school teacher and a local comedian. Following her arrest, her teaching license was suspended by the South Carolina Board of Education.

It’s unclear if the Robinsons have an attorney who can speak on their behalf. Both are being held without bond.