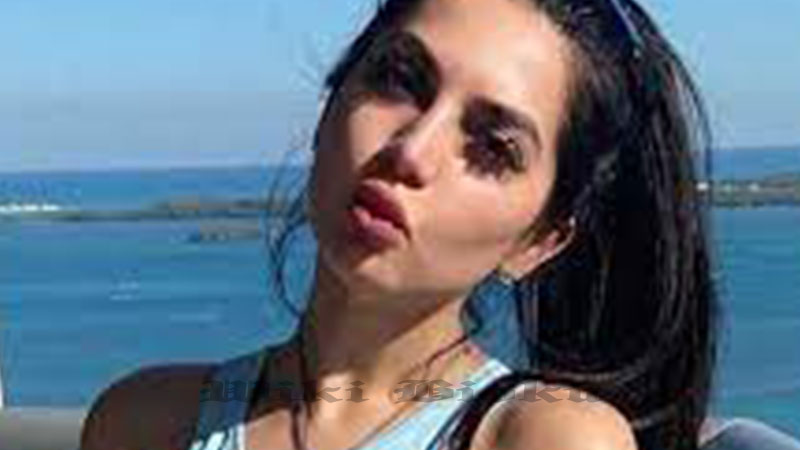 Arna Kimiai communicated through her legal counsel Thursday that she planned to turn herself in. The Uber passenger was seen in a viral video allegedly coughing on the driver over a mask issue turned herself into San Francisco police on Sunday.

Arna Kimiai Is In Custody

Arna Kimiai, 24, is in custody after surrendering to authorities in San Francisco, police said. She communicated through her legal counsel Thursday that she planned to turn herself in, just hours after another suspect, Malaysia King, who is also 24, was apprehended in Las Vegas, San Francisco police wrote in a news release.

Kimiai, King, and a third woman were picked up by the Uber driver, identified as Subhakar Khadka, 32, on March 7. Khadka ended the ride a few minutes later after he realized one of the passengers was not wearing a mask in compliance with state and local public health orders for COVID-19, police said.

A camera inside Khadka’s vehicle recorded the altercation. One of the passengers is seen swearing and coughing in the driver’s direction. The same passenger then grabs the driver’s cell phone before he snatches it back, the video shows.

⚠️ 𝗪𝗔𝗥𝗡𝗜𝗡𝗚: 𝗘𝗫𝗣𝗟𝗜𝗖𝗜𝗧 𝗟𝗔𝗡𝗚𝗨𝗔𝗚𝗘 ⚠️ Uber driver Subhakar told me he picked up 3 women in the Bayview yesterday & after asking one to wear a mask was subject to slurs, taunting & one grabbing his phone.

He’s taking a few days off.

“What you gonna do?” the woman is heard shouting before she grabs Khadka’s mask and throws it in the front seat, according to the video. The suspects then leave the car, but another passenger reaches into an open window and sprays what appears to be pepper spray into the vehicle toward the driver, police said. The suspects fled the scene.

Kimiai is the maskless woman seen allegedly coughing in the direction of the Uber driver, reports said. San Francisco police Lt. Tracy McCray had said she hoped Kimiai would turn herself in “promptly.”

Kimiai allegedly posted a video on her Instagram last summer of her driving a luxury sports car 122 miles per hour with one hand while recording her high-speed antics with the other.

She was booked into San Francisco County Jail on Sunday and faces charges of robbery, assault and battery, conspiracy, and violation of health and safety code, police said.

Meanwhile, King faces charges of assault with a caustic chemical, assault and battery, conspiracy, and violation of the health and safety code.