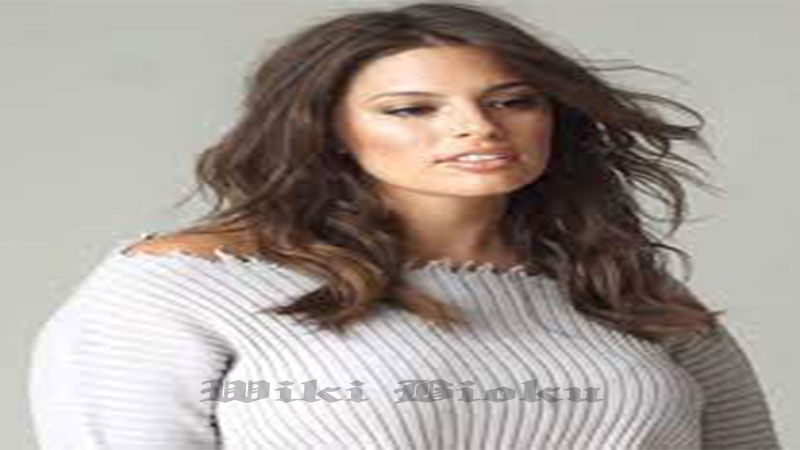 When Graham was in eighth grade, she moved to Lincoln, Nebraska, with her family. While growing up, she was diagnosed with ADD and dyslexia. She has two younger sisters. She attended Scott Middle School from 1999 to 2002 and attended Lincoln Southwest High School from 2002 to 2005. She was identified in 2000 by the I & I agency while shopping at Oak View Mall in Omaha, Nebraska.
The supermodel, shared some candid tidbits from her life as a mom during Monday’s broadcast of The Ellen DeGeneres Show, telling guest host Stephen “tWitch” Boss and his wife Allison Holker that she’s actually tried breast milk before.

The revelation came when the three of them played a parenting edition of “Never Have I Ever.” When Boss remarked that “never have I ever tried breast milk more than once,” Graham — who welcomed her first child, 9-month-old son Isaac Menelik Giovanni, with husband Justin Ervin this January — was the only one who raised a paddle reading: “Mama has.”

Tried Breast Milk More Than Once

“Yes, I put a little bit,” Graham admitted as she seemingly mimed a bottle, “you know, just to try a little bit. It tastes good.”

“Have you ever squirted it across the room?” Graham then joked. “No? Is it just me?”

During the segment, Graham also shared that she has fallen asleep while breastfeeding.

Meanwhile, Holker — who shares daughters Zaia, 11 months, and Weslie Renae, 12, and son Maddox Laurel, 4, with Boss — said that it has “never happened” for her.

Earlier this month, Graham shared a snapshot of herself breastfeeding her son as the pair hung out together outdoors. In the the shot, Isaac can be seen standing and reaching up toward his mama as he nursed.

“Standing feedings are a thing now 🥺my big boy!” the Pretty Big Deal podcast host wrote in the caption. “He’s not walking, but crawling and pulling himself up everywhere!”

In response to a fan who asked Graham if her son is “tak(ing) a bottle,” she said, “He does take the bottle, but not from me!” with a crying-laughing emoji.

Graham previously said that while she has her own approach to parenting, she’s trying not to impose it on other women who are finding their way through their journey to motherhood.

“I’ve got a couple of family members who are pregnant, and my instinct is to say, ‘Oh, do this, do that,’ ” she shared in the August 2020 issue of Elle. “But I stop myself every time, because I remember how I felt when everybody told me what to do and sent me their unsolicited advice and their lists.”

“If there’s a question to be asked, ask it. But other than that, keep your trap shut and just let that mother figure it out. The mommy-shaming on social media is out of control,” she added.