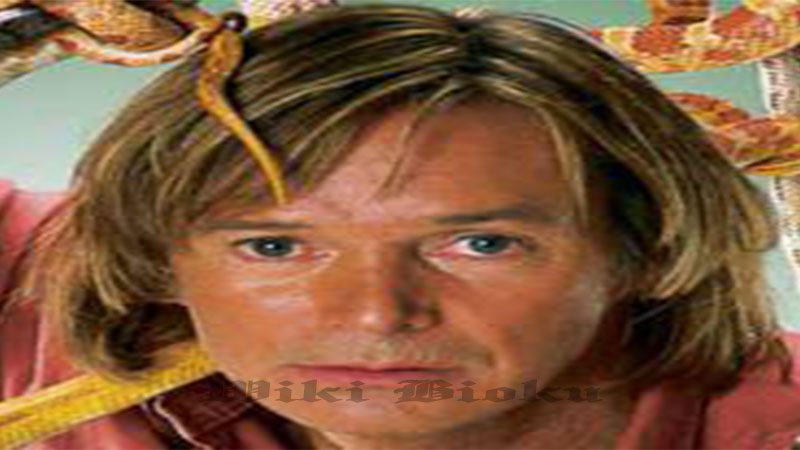 Austin Stevens, Providence Township, was charged on Tuesday with aggravated sexual assault, rape of a child, involuntary deviant sexual intercourse, aggravated indecent assault, endangering the welfare of a child and other criminal counts in the death of his baby daughter, Zara Scruggs.
Stevens claims on Facebook to be the co-owner of Black Diamond construction, which is located within 15 minutes of Philadelphia and King of Prussia, its website states.

The company is “a multi-faceted construction company committed to providing the necessary services that will bring your company’s project to fruition. Our company is fully licensed (PA136422) and insured also staffed with skilled employees who place great deal of pride in their work,” the website continues.

“Whether it be a Demolition, General Construction Laboring, Residential Remodeling, Hauling, or Cleaning services, no Contract is deemed complete until you are satisfied!”

Several photos uploaded to Facebook appear to confirm the claim, showcasing the 29-year-old posing with varying teammates and trophies.

According to his Facebook, Stevens hails from Norristown, Pennsylvania and attended Plymouth-Whitemarsh High School.

His relationship status is also set to single, his page indicates.

On June 4, Stevens posted a photo of himself in a suit with a caption about uplifting “other Black men,” writing:

We are BLACK MEN!….. We build …. We don’t tear down other BLACK MEN! …. We have felt the pain of being torn down and we have decided we will be deliberate about building others! If I didn’t tag you, please don’t be offended. I tried to pick people I thought would do this challenge!! All too often, we men find it easier to criticize each other, instead of building each other up. With all the negativity going around let’s do something positive!!🌟
Upload 1 picture of yourself…ONLY you. Then tag as many brothers to do the same. (FB only allows 50). Let’s build ourselves up, instead of tearing ourselves down.
🖤🖤 COPY AND PASTE 🖤🖤
If I tagged you, don’t disappoint me!!

Austin Stevens is a Pennsylvania man accused of raping his 10-month-old daughter, who sustained head trauma and later died, according to local authorities.

Lower Providence Police were dispatched on October 3 around 10 p.m. following a 911 call for an unresponsive infant within the area, the Office stated.

“Upon arrival, they found the unresponsive infant and her father, Austin Stevens. Police immediately began CPR on the unresponsive baby, who was transported by ambulance to Einstein Medical Center Montgomery,” Montgomery County District Attorney Kevin Steele said in the release.

“Despite resuscitation efforts, she was pronounced dead at 12:12 a.m.”

A Pennsylvania father has been arrested for allegedly raping his 10-month-old daughter, who later died from her injuries at a hospital.

“This case is deeply disturbing,” said Steele. “It is hard to imagine this child’s death being any more traumatic: sexual assault on an infant, followed by inaction by the father to save her life, led to her death.”

After investigators obtained a search warrant to download Stevens’ phone, they found that he had searched on google for nearly an hour before phoning 911, the district attorney’s office indicated.

His search history included phrases such as, “If baby stop breathing,” “What if you don’t hear baby heart or beat,” “My baby isn’t breathing” and “How do you know if a baby is dead,” the office continued.

“Stevens also conducted social media and text conversations with two women during this time that were not related to the baby’s condition,” Steele said in the release.

A diaper worn by the infant on her way to the hospital was “saturated with blood,” authorities said in the release.

The cause and manner of death have not yet been determined, though, pending additional test results, the office added.

With a bail set at $1 million, Stevens was unable to make bail and remanded to the Montgomery County Correctional Facility, the district attorney’s office confirmed. A preliminary hearing is slated for October 13 at 3 p.m.