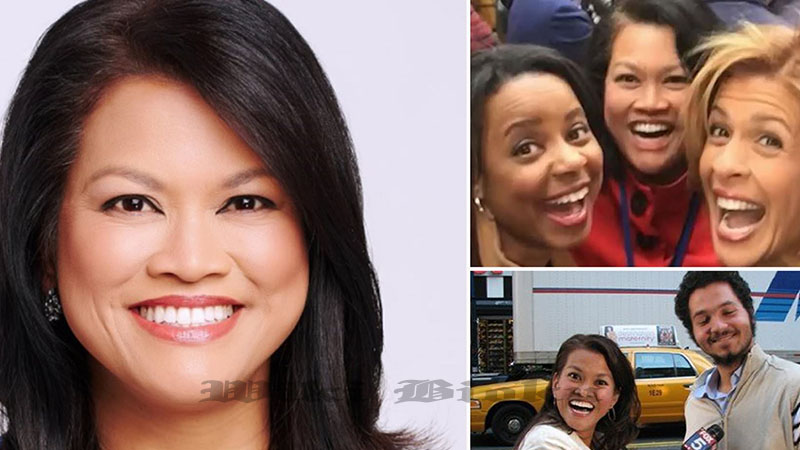 Bill Gafner, the son of Marcia and George Gafner, is the husband to TV reporter Creag, an award-winning journalist who achieved Emmys, AP and Murrow awards either by herself or in shared efforts. Gafner is a news reporter for WNBC in New York City, according to Primal Information. The Central New York native worked at ION trading, a London-based company that develops software for financial institutions, from May 2005 to August 2020. He developed new products for ION Trading’s New York office. He previously worked at Aurora Software from 1999 to 2005 and at Merrill Lynch from 1993 to 1998, according to his LinkedIn profile. He is a 1993 graduate of BSc. Electrical Engineering from Cornell University.

Creag and her husband, Bill Gafner, were married on September 2, 2006, at the Roman Catholic Church of St. Ignatius Loyola in New York City, according to a wedding announcement in The New York Times. At the time, Gafner, a Rome, New York, native, and Cornell University graduate, was working at a company that develops software for financial institutions, according to The Times.

Creag and Gafner, 48, exchanged wedding vows on September 2, 2006, in the presence of their loved ones at a private ceremony that took place at the Roman Catholic Church of St Ignatius Loyola in New York, according to Married Celeb. Gafner and Creag were married for 14 years. Together, they have three children — two daughters named Gemma and Josephine, and a son named Jackson, reported Distractify. The family resides at their apartment which is located in New York City’s Manhattan.

Creag is also survived by her three young kids, Jackson Danger Gafner, Gemma Darling Gafner and Josephine Dee Gafner. She would often posting photos and loving posts about her kids on Facebook.

Creag wrote a post celebrating her wedding anniversary on September 2, 2020, “We planned our wedding to coincide with my mom’s birthday. She would’ve been 84 years young today. We miss and love her so much.”

Veteran NBC New York reporter Katherine Creag, 47, died suddenly on February 10 night, the network announced on February 11. Her death was ‘unexpected’, according to the outlet, which did not disclose the cause of her death, but the journalist had suffered a medical condition, said The Sun. Creag, the Filipino-American who had been working for WNBC since 2011, was best known to appear on ‘Today in New York’ and was working as recently as Wednesday, February 10, morning.

“For ten years Kat was one of our cornerstones, always willing to help in any situation, whether it was a colleague in need or a shift that needed to be covered,” said WNBC’s vice president of news, Amy Morris, paying tribute in an email to the staff. “She was thoughtful, funny and relentless. And even on the toughest days she was a bright light, quick with a kind word and a smile.” The Manila native and supporter of multiple charities is survived by three young children and her husband of 14 years, Bill Gafner.