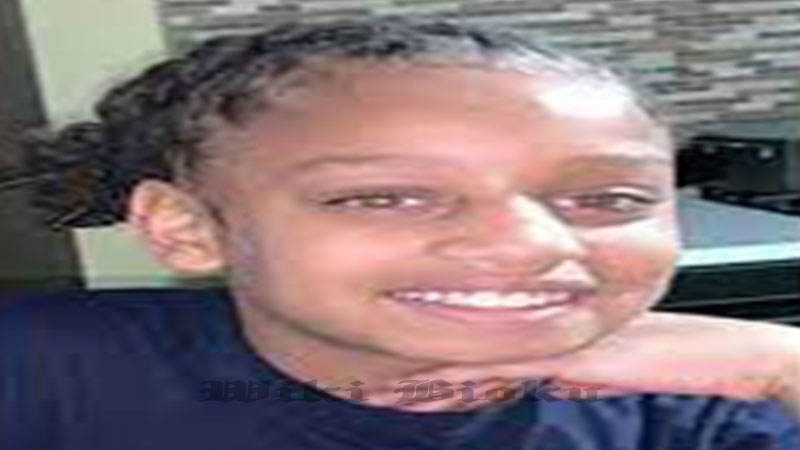 Breasia Terrell was a little girl, The child was last seen on July 10, 2020, in the 2700 block of East 53rd Street in Davenport, where she went to spend the night with her half-brother at the apartment of his father. A search for a missing ten-year-old girl has ended tragically after her remains were found in a pond. Breasia Terrell was missing since July last year and her body was found recently in a pond by two fishermen.

Breasia Terrell has died at the age of 10-years-old.

A search for a missing ten-year-old girl has ended tragically after her remains were found in a pond. Breasia Terrell was missing since July last year and her body was found recently in a pond by two fishermen. The child was last seen on July 10, 2020, in the 2700 block of East 53rd Street in Davenport, where she went to spend the night with her half-brother at the apartment of his father, Henry Earl Dinkins, a convicted sex offender.

The shocking discovery was made a week ago in DeWitt, but the Davenport Police Department confirmed it on Wednesday, March 31. During a press conference, police Chief Paul Sikorski went emotional and said, “this news is heartbreaking to both Breasia’s family and our Davenport community. Our deepest sympathies and heartfelt prayers are with all of those who are affected by this tragic loss. As this case turns from a missing child to a homicide investigation, we know our community is anxious for information regarding the investigation and any charges that may be forthcoming.” However, Sikorski did not provide much detail into the case as it was ongoing.

No suspect has been named yet, but earlier, Dinkins was called a person of interest in the case. A few days after Terrell vanished, Sikorski named him a person of interest and referred him as “someone who has not been arrested or formally charged in this case but may have information that could assist the investigation or possess certain characteristics that merit further attention by investigators.” An amber alert was also issued at the time. The police chief added, “We are asking the public’s assistance for any information regarding Dinkins and associated vehicles during the time frame of Thursday, July 9, from 10 pm to Friday, July 10 at 12 pm. We are requesting any information the public may have on Dinkins’ whereabouts in the Quad-Cities area during that time frame.”

Currently, Dinkins is behind bars on a separate charge of a sex offender registration violation second or subsequent offense, a Class D Felony, for failing to report a change in his address. He was found guilty of sexually abusing a female victim of age 13 or under when he was just 17.

The remains of Terrell were found at around 6.30 in the evening by two fishermen on March 22, near 270th Avenue between 210th and 218th streets in Clinton County. After the grisly discovery, an autopsy was performed by the Iowa Division of Criminal Investigation that concluded that they were of the little girl. Sikorski said in the news release, “we grieve alongside Breasia’s family and the community. What’s important to know is this: the work of our investigators is not over. This is an open and ongoing investigation. We understand that the community wants to know where the investigation stands, and if anyone will be charged in this heinous crime.”

He added: “Because we are fully committed to the integrity of the investigation, we cannot comment on specific details — other than to say we are professionally, thoroughly, and with our deepest commitment to justice, continuing the investigation. When we can share details with the community, we will.”