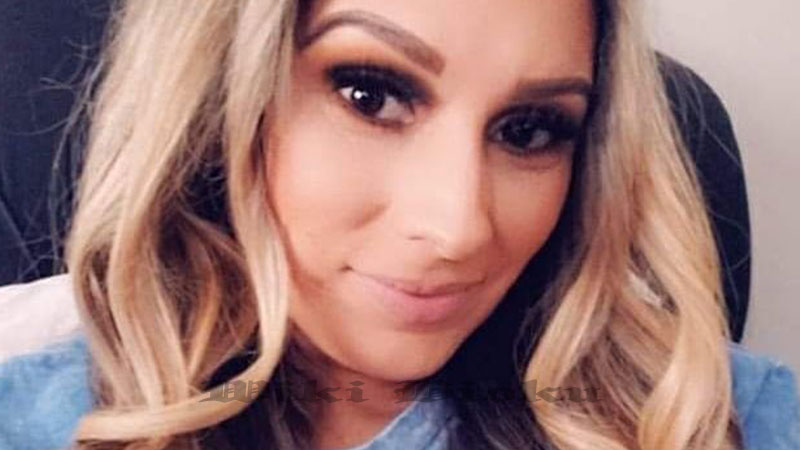 Brendan Khuri, The case of James Khuri and Monique Munoz continues to be in the news, and in focus is Khuri’s 17-year-old son.

Brendan, 17, is the son of James and has currently had no charges filed against him because he is a minor. The decision will be made by the District Attorney’s office, according to the police. Brendan was behind the wheel of a Lamborghini SUV. According to a Daily Mail report, an investigator, supervising detective James Dickson of the LAPD’s West Traffic department, said, “We’ve done a filing. That filing was presented to the LA County Juvenile DA. It’s currently in his office.

“The arrest charge was 192(c)(1), negligent vehicular manslaughter. I can’t regurgitate what we found, but based upon multiple witness statements that corroborate one another, it’s clear that there was gross negligence,” he said.

James issued an apology on Instagram saying: “I am aware that the time it is taking me to communicate this has caused further pain for everyone affected.” He added: “Knowing that this will never do justice for the family of Monique Munoz, I want to apologize to the Munoz family for the tragic loss of their daughter… Still, I want to offer my support in any way you will allow me to. My family and I pray for the Munoz family.”

According to Scallywag and Vagabond, Brendan was in the hospital after suffering a brain injury in the accident. “The kid is beyond remorseful, he cries every day,” said Candace Green, one of the close friends of the family. “He’s been in the hospital since the day of the accident with a brain injury so he did not walk away from this with cuts and scrapes. He is petrified. He has been somewhat under the care of the police. They have been at the hospital, they know what’s going on,” she added.

The Petition on Change

The petition on Change. Org reads: “James Khuri is a wealthy businessman. Two weeks ago, his 17-year-old son (unlicensed) crashed a Lamborghini going 120mph into 32-year-old Monique Munoz. She was killed immediately. Charges have not been filed, and James is paying off the media so they do not report what has happened. Monique needs justice, we cannot let people get away with homicide because they are wealthy.”