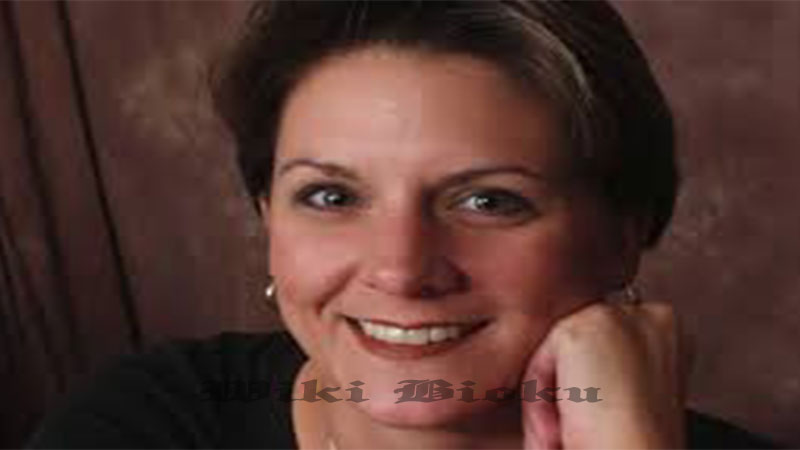 Cari Farver of Macedonia, Iowa, left her boyfriend’s house in Omaha, Nebraska and was never seen alive again on November 13, 2012. That day, a message from her phone to her boyfriend ended the relationship, and another message to her boss at work informed them that Farver had quit. A few days later, she was reported missing by her family to the Pottawattamie County Sheriff’s Office in Council Bluffs, Iowa.

The team who worked tirelessly to solve Golyar’s online deception, Pottawattamie County Sheriff’s Office Special Deputy Anthony Kava, Investigator Jim Doty and Deputy Ryan Avis, decided to set up a scholarship fund in memory of the victim, Farver, who also happened to be a computer programmer, the Daily Nonpareil wrote.

With support from the Pottawattamie County Community Foundation, the scholarship fund provides $1,000 every year in support to Iowa Western Community College students pursuing computer and information technology. When the fund was announced, Kava said, “The thing that bugged me the most out of this case, if you search Cari’s name online, you find the person that harmed her, not a lot of information about Cari. The scholarship is something we can do, even if small, to have something positive out there,” the Daily Nonpareil reported.

Cari Farver has died at the age of 37-years-old.

In the weeks and months that followed, Farver appeared to be active online and sending messages, but investigators couldn’t determine that it was actually her behind the messages so the missing person’s case remained open, according to Iowa Cold Cases.

On December 22, 2016, a woman who had been dating the same man as Farver, Shanna “Liz” Golyar, was arrested and charged with Farver’s murder. She was also accused by prosecutors of posing as Farver online to cover her tracks, Omaha World-Herald reported. Although Golyar was charged with her murder, was Farver’s body ever found?

Her Body Was Never Found But Golyar Was Charged

To this day, Farver’s body has not been found, although during Golyar’s trial, prosecutors said her memory card had photos of Farver’s decomposing thigh and foot, which had her tattoo on it. Golyar was also found to have several of Farver’s belongings in her possession, Kearney Hub reported.

Detectives also discovered that Golyar wrote and sent an email from a fake account posing as someone else and detailing the murder, KETV reported during the trial. Golyar described in those emails how Farver had been stabbed in the chest and stomach, her body was burned and thrown into garbage bags in a dumpster, according to Omaha World-Herald.

Douglas County Judge Timothy Burns found Golyar guilty of first-degree murder on May 24, 2017, and said, “Cari Farver did not voluntarily disappear and drop off the face of the Earth, very sadly, she was murdered. The Court finds beyond a reasonable doubt that the defendant intentionally killed Cari Farver with deliberate and premeditated malice,” KETV reported. Following the guilty verdict, the Pottawattamie County Sheriff’s Office updated its missing person’s list to indicated that Farver’s case was solved.

After Golyar was found guilty of Farver’s murder, Farver’s mother Nancy Raney spoke about her relief at the decision. “She’s got her name back. It’s not tarnished,” she said, referencing the online persona Golyar created while pretending to be Farver. Raney remembered her daughter as a loving mom and hard worker who would never have abandoned her family, the Omaha World-Herald reported. “She loved life. I just wish she could have had more of it,” Raney said.