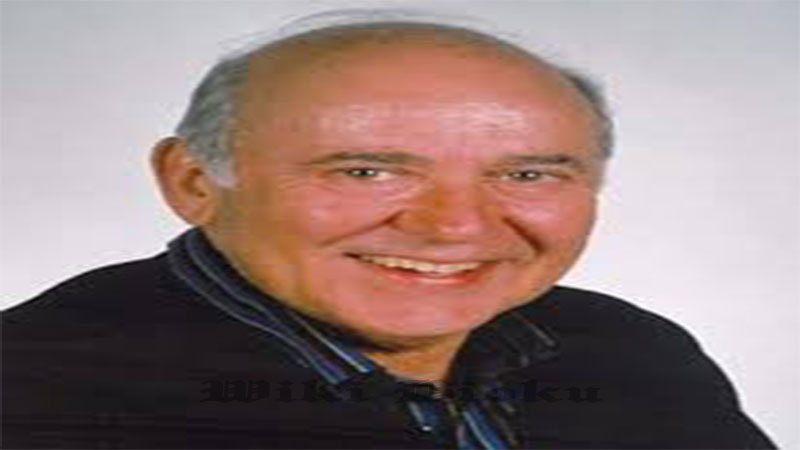 Carl Reiner was the man who did it all.

The legendary stand-up comedian, actor, director, producer, writer and singer who has graced the silver screen for decades, has died, TMZ was first to report. Reiner’s assistant Judy Nagy also confirmed to Variety.

Reiner was Best known for creating and starring in The Dick Van Dyke Show, Reiner got his start acting in Broadway musicals including Inside U.S.A. and he landed the lead role in Call Me Mister.

His big break came in 1950 when he was cast in Your Show of Shows appearing in comedy skits, working alongside writers Mel Brooks and Neil Simon.

Carl was born and raised in New York City, Reiner was the son of two Jewish immigrants. Like his father, a watchmaker, Reiner had a knack for handy work. He worked as a sewing machine repairman until his older brother introduced him to the world of performing when he read in the New York Daily News. Reiner still credits his older brother for his sudden, but successful career change.

Reiner and Brooks worked so well together that they decided to partner up as a comedy duo in The Steve Allen Show which gained so much popularity that the routine expanded into a series of five comedy albums and an animated TV special.

Comedians and actors alike sought out his partnership on projects, as he gained the reputation of being quite the celebrity-maker.

He made stars out of his leading cast in The Dick Van Dyke Show (his directorial debut) when the network preferred to keep him behind the camera rather than on screen.

He also played a large part in the early career of Steve Martin. He directed and co-wrote four films starring the breakout comedian, including The Jerk, Dead Men Don’t Wear Plaid (in which he appeared on screen with Martin), The Man With Two Brains and All of Me.

He also wrote several books. Using his life as another story plot, he wrote My Anecdotal Life: A Memoir in 2004.

Aside from his professional life, Reiner had a fulfilling personal life as well. He married singer Estelle Lebost in 1943. They were married for 64 years, until her death.

His wife is also a rather recognizable face on the screen, but not for her volume of work, but rather her memorable one-liner. She delivered the famous “I’ll have what she’s having” line in the When Harry Met Sally deli scene.

The couple had three children: [director] Rob, Lucas, and Annie.

In the years before his death, Reiner was still acting on the big and small screen. And even at 98, he even kept up with the younger generations on social media as one of the oldest celebrities to have an active Twitter account.

Carl Reiner was the man who did it all.

The legendary stand-up comedian, actor, director, producer, writer and singer who has graced the silver screen for decades, has died, TMZ was first to report. Reiner’s assistant Judy Nagy also confirmed to Variety.

The outlet said Reiner died on Monday night at his home in Beverly Hills from natural causes. He was 98.

“Last night my dad passed away,” his son, actor Rob Reiner, tweeted Tuesday. “As I write this my heart is hurting. He was my guiding light.”

One day prior, Reiner tweeted, “Nothing pleases me more than knowing that I have lived the best life possible by having met & marrying the gifted Estelle (Stella) Lebost—who partnered with me in bringing Rob, Annie & Lucas Reiner into to this needy & evolving world.”

His death was met with an outpouring of condolences.