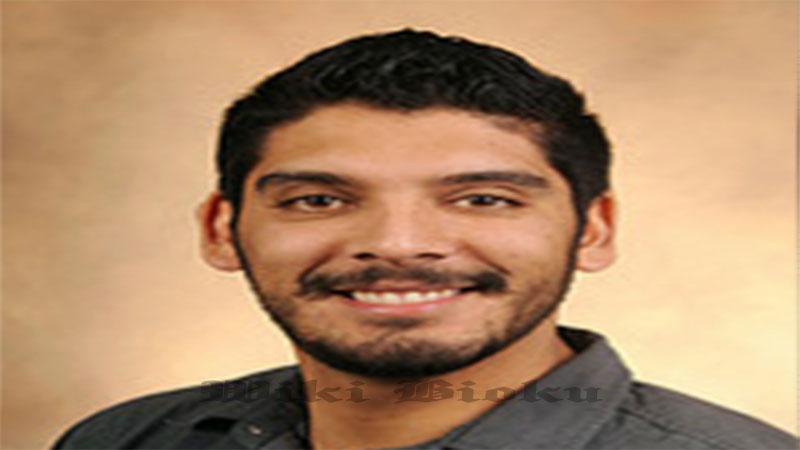 Cesar Torres is a California man who allegedly murdered his girlfriend and nearly killed their four children by driving into oncoming highway traffic and colliding with a tractor-trailer. Cesar Torres allegedly drove the wrong way on the 101 Freeway last Thursday, leading to the fatal accident, according to the Los Angeles County District Attorney’s Office.

“A family has been devastated by this tragic collision that leaves four young children without their mother,” District Attorney Gascón said in a statement. Torres’s girlfriend, Aimee Garcia, 26, died in the accident. Her children, ages 1 to 7, were slightly injured, prosecutors said. The suspect is charged with one count of murder and four counts of attempted murder. He is expected to be arraigned on Tuesday.

A 31-year-old man was charged with murder for the wrong-way crash on Highway 101 in Encino that killed his girlfriend and injured their four children. César Iban Torres has been charged with one count of murder and four counts of attempted murder and child abuse, as well as assault and resisting arrest, according to District Attorney George Gascon’s office.

Torres is expected to be arraigned in a Van Nuys court on Tuesday. Authorities say Torres drove his SUV into oncoming traffic on 101 on Aug. 12, colliding with a tractor-trailer. His girlfriend, Aimee Garcia, 26, died after the accident, while his four children were injured and taken to a local hospital.

Authorities say Torres tried to flee the scene and later resisted arrest. He was tied up and arrested on the highway after the California Highway Patrol said he fought officers. A Taser was also used on Torres. García’s brother, Juan Zavala, says that hours before the accident, Torres called him and made strange and disturbing comments.

“And he said … God spoke to him and he said he had to hand over his family to God, and I said no, what are you talking about? Come back,” Zavala said. Zavala said he tried to locate the family but had no luck. He said one of his nephews in the truck told him that his parents were struggling to control the steering wheel before the collision. “He said ‘mommy saved us’ and that broke my heart,” Zavala said.

A GoFundMe page set up for Garcia says she was a victim of domestic violence at the hands of Torres for many years. Funds raised from the GoFundMe page will help pay for Garcia’s funeral and help support her children.