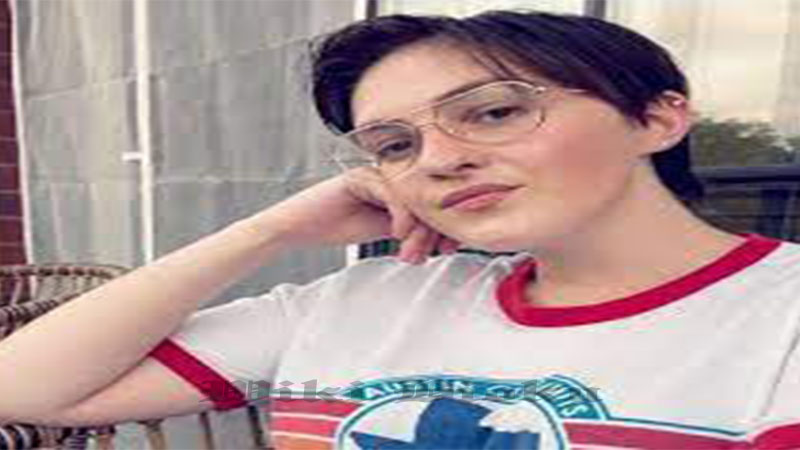 Charlie Blythe is a TikTok user went viral on the social platform overnight after posting a video sharing her parents’ “actual rich person behavior” but soon had to ask fellow users to respect her privacy as she said some personal information about herself had begun to circulate.

Viral On the Social Platform Overnight

In the original video, which was posted on Thursday, December 3, and has now been viewed over 3.7 million times, Blythe answered the question, “what’s the most insane actual rich person behavior that you’ve experienced?” Blythe shared her experience growing up with rich parents:

My house was so big I had to tell my dad dinner was ready by using the phone intercom system, and all of those dinners were three-course meals prepared by a private chef. We had at least, like, seven employees in the house at all times, including security guards, and my mom always was terrified that there would be an inside job and I’d be kidnapped.

In the video, Blythe continues explaining her childhood experiences by saying, “When my parents got divorced, I had to live in four houses at the same time, and somehow I would get in trouble because I couldn’t keep track of all my underwear.” She elaborated on her parents’ divorce later in the video, saying it made the news and her mother was referred to as a “golddigger” and she said the comment section of that article was filled with men saying they were waiting until Blythe turned 18.

She also shared other stories about her childhood: “I never had to go to the grocery store as a kid. There would be a pad of paper in the kitchen. If I wrote something down, it would just appear the next day.” She also said, “One time we took a 30-minute commercial flight from Boston to Nantucket, and my dad hated the commercial flying experience so much — despite the fact that state police helped us through it — he had the private plane meet us in Nantucket to take us back in Boston.”

Blythe, a Boston-based artist who recently released her debut single “Toothache,” explained that she couldn’t use her real last name on social media to avoid “kidnap” attempts. The video sparked a scavenger hunt of sorts as TikTok users desperately tried to figure out Blythe’s real identity and who her parents were.

Only a few hours after posting her now-viral video, Blythe posted another TikTok video saying she’d turned off the comments on her viral video because “some people were saying some really ignorant and hurtful things about things that I can’t control” and also because people were finding out information about her parents and her birth name and sharing it, although she added that some people were incorrect.

She said, “I know I asked for it but I wasn’t comfortable having that out there.” She did say she received a lot of messages of support and thanked those people.

Blythe posted again later and shared that she was shocked at how many views her video had gotten, saying she was beginning to regret sharing her experience because “people are taking it very far and posting all my personal info, which… I get it. I asked for it. But I wasn’t expecting that. And all of the kinda paranoia I was talking about is coming back.” She said she doesn’t want to take down the video because it’s important to laugh at those stories, but pleaded with people to be respectful of her privacy.