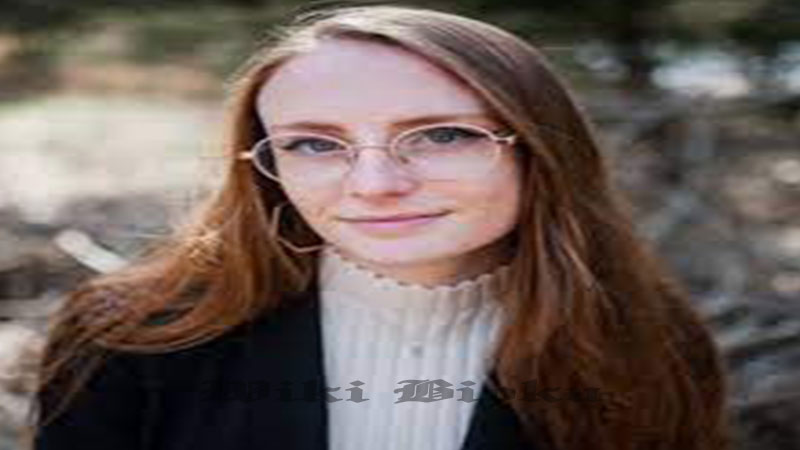 Charlotte Bennett, For the second time in less than a week, New York Governor Andrew Cuomo is being accused of sexual harassment by a former aide. On Saturday, February 27, The New York Times released an account from Charlotte Bennett, who claimed that the governor asked: “questions about her sex life, whether she was monogamous in her relationships and if she had ever had sex with older men”.

Bennett, who is 25 years old, resigned from the governor’s office last November and stated that the harassment came last spring during the height of the Covid-19 pandemic.

Bennett said that Cuomo also complained to her about being lonely during the pandemic, stating that he “can’t even hug anyone”, before turning the focus to Bennett. He allegedly asked her who she had last hugged. Bennett said she had tried to avoid the question by responding that she missed hugging her parents. “And he was, like, ‘No, I mean like really hugged somebody?’” she said.

Cuomo never tried to touch her, she said, but the message of the entire episode was clear to her. “I understood that the governor wanted to sleep with me, and felt horribly uncomfortable and scared,” Bennett said. “And was wondering how I was going to get out of it and assumed it was the end of my job.”

In a statement, Cuomo called for a review of Bennett’s claims. “I tried to be supportive and helpful,” Cuomo said in a statement on Saturday. “Ms. Bennett’s initial impression was right: I was trying to be a mentor to her. I never made advances toward Ms. Bennett nor did I ever intend to act in any inappropriate way. The last thing I would ever have wanted was to make her feel any of the things that are being reported. This situation cannot and should not be resolved in the press; I believe the best way to get to the truth is through a full and thorough outside review and I am directing all state employees to comply with that effort. I ask all New Yorkers to await the findings of the review so that they know the facts before making any judgments. I will have no further comment until the review has concluded.”

Beth Garvey, special counsel and senior advisor to the governor, said, “The matter was promptly escalated to the special counsel. Ms. Bennett received the transfer she requested to a position in which she had expressed a long-standing interest, and was thoroughly debriefed on the facts which did not include a claim of physical contact or inappropriate sexual conduct. She was consulted regarding the resolution and expressed satisfaction and appreciation for the way in which it was handled. The determination reached based on the information Ms. Bennett provided was that no further action was required which was consistent with Ms. Bennett’s wishes.”

Bennett also added that she complained about Cuomo’s behavior to the chief of staff, Jill DesRosiers, less than a week later and after that, she was transferred to another job as a health policy adviser, with an office on the opposite side of the Capitol. Bennett said she had also given a “lengthy statement to a special counsel to the governor, Judith Mogul, toward the end of June”.

Earlier in the week, a former staff of Cuomo’s who previously accused him of sexual harassment revealed new details. Lindsey Boylan said in a Wednesday, February 24, post that the Democrat once kissed her on the lips without her consent. During her more than three years in the administration, she stated that Cuomo “would go out of his way to touch me on my lower back, arms, and legs,” he also compared her to one of his rumored ex-girlfriends and once joked they should play strip poker.

“I’m compelled to tell my story because no woman should feel forced to hide their experiences of workplace intimidation, harassment and humiliation — not by the Governor or anyone else,” Boylan said. Cuomo called her allegations “just not true”. Cuomo’s spokesperson Caitlin Girouard also stated that all Boylan’s “claims of inappropriate behavior are quite simply false”.