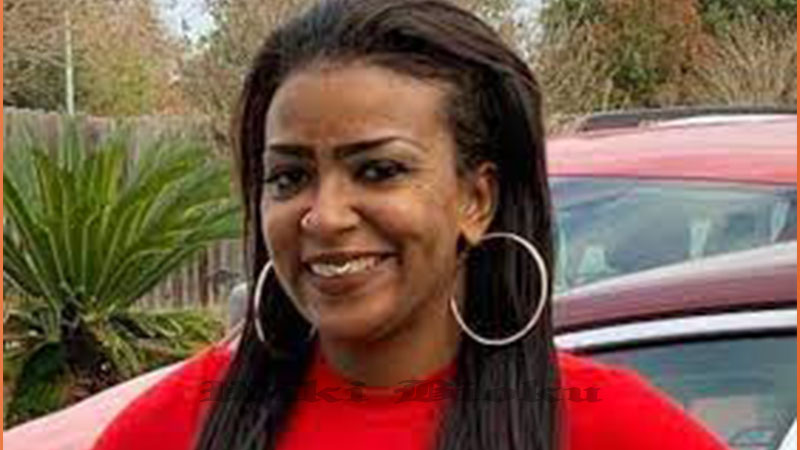 Chelsea Cheatham was found unconscious and not breathing at the Days Inn in Killeen around 10:30 p.m. on June 3, 2019. At first, it was unclear how she died.

Chelsea Cheatham has died at  the age of 32-years-old.

Cheatham was found unconscious and not breathing at the Days Inn in Killeen around 10:30 p.m. on June 3, 2019. At first, it was unclear how she died.

“At the time of the incident, it was unknown if her death was by natural causes and an investigation was initiated,” according to the Killeen police press release. “Detectives with the Homicide Unit recently received the results of the autopsy and it was determined the manner of death was ruled a homicide.”

A Fort Hood soldier was arrested Tuesday in connection with the killing of a woman found dead in a Texas hotel in 2019.

Cory Grafton, 20, was taken into custody after a witness and advanced DNA testing allegedly linked him to the killing of 32-year-old Chelsea Cheatham.

“Through the investigation, detectives with the Homicide Unit received information from a witness that 20-year-old Cory Grafton was at the scene at the time Chelsea Cheatham was murdered,” Killeen Police Department said in a statement. “With the assistance from the Texas Rangers, DNA from the scene was submitted and the results confirmed that Grafton matched the DNA located on Cheatham.”

The arrest comes after a series of killings have plagued Fort Hood, including the murder of soldier Vanessa Guillen.

Guillen, 20, was last seen alive on April 22 when she was spotted in a parking lot at squadron headquarters in Fort Hood. Her car keys, barracks room key, identification card and wallet were later found in the armory room where she had been working earlier in the day.

Her remains were discovered in a shallow grave near the Leon River in rural Bell County on June 30. Guillen was bludgeoned to death with a hammer by Army Specialist Aaron Robinson. He died by suicide as authorities closed in on him.

Robinson’s girlfriend, Cecily Anne Aguilar, 22, is accused of helping Robinson dismember Guillen and dispose of her remains. She is charged with one count of conspiracy to tamper with evidence and two substantive counts of tampering with evidence and has pleaded not guilty to all charges.

In early August, Brandon Michael Olivares, 28, was accused of killing 27-year-old Pfc. Brandon Scott Rosecrans. Police said Olivares and Rosecrans were traveling together in Rosecrans’ Jeep Renegade before he was shot. His Jeep was later found engulfed in flames.