Who Was Chi Modu? Wiki, Biography, Age, Family, Cause Of Death, Tributes  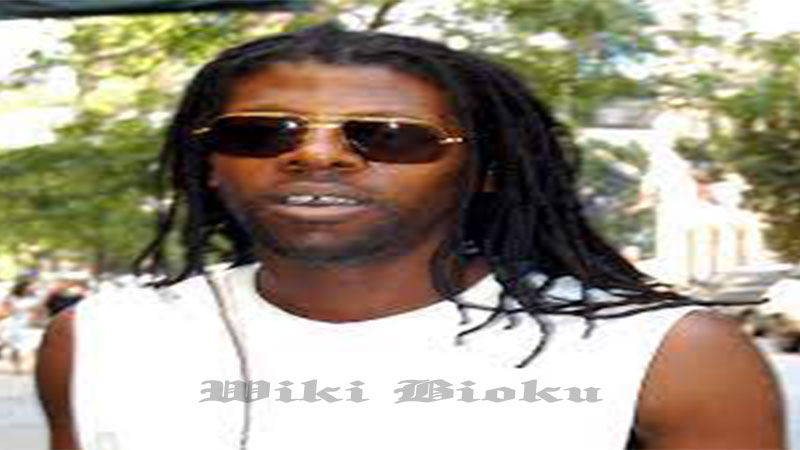 Chi Modu was an iconic photographer of the Hip Hop scene has died. He is known for his legendary photos of rap artists like Tupac Shakur.

HipHopDx reported that Modu was born in Lagos, Nigeria, and raised in New Jersey. He was a photojournalism student at Rutgers University and made his entrance into the world of hip hop through the Source, a magazine then considered the “Hip Hop Bible,” according to HipHopDX.

He told that site, “When I was doing it, Hip Hop was still an outsider. The good part about it was that we were a community of outsiders, but we were having fun while we were changing the world. We weren’t welcomed. So, we stuck to our own lane. That’s what Hip Hop did and that created its own lane. That’s why I see the difference from what I did to the later years.”

Chi Modu has died at the age of 54-years-old.

What is the cause of death? How did Chi Modu die? That’s not clear. TMZ called him “one of the most famous photographers in hip-hop history,” whose iconic shots of famous 1990s era artists made him a legend. The entertainment site labeled his death “shocking” because of his young age; the details of his death, such as where and how he died, are currently not clear. HipHopDx reported that he may have died from stomach cancer, but this has not been confirmed.

His page is filled with iconic photos of hip hop artists dead and alive, such as this picture of Tupac Shakur. He also photographed artists ranging from The Notorious B.I.G. to Snoop Dogg. According to TMZ, this Chi Modu photo of Shakur is one of his most famous. A Mobb Deep album cover in 1995 also gained him fame.

Tributes flowed in on Chi Modu’s Instagram page. Some examples:

“I will forever cherish our conversations dear friend. Rare Soul.”

“He was an absolute blessing to all of us—a legend in the truest sense. His ability as a storyteller on eclipsed by his kindness as a human being.”

Chi Modu’s website explains, “Chi first picked up a camera while a student at Rutgers. After honing his skills at the International Center of Photography, he landed at The Source, which was the definitive magazine of hip hop culture. It was here that Chi developed relationships with the biggest icons of the hip hop movement, including Tupac Shakur, Notorious B.I.G., Mary J. Blige, and L-L Cool J, most of whom were not yet famous.”

The bio adds, “In addition to shooting over 30 cover photos at The Source, Chi was able to capture the musicians in candid, unexpected moments, due to his disarming manner and unique perspective. His photos include some of the most groundbreaking, memorable images of that era, including Tupac Smoking and Biggie WTC (standing in front of the World Trade Towers). He not only chronicled and defined the most important phase of the hip hop movement, now a global force, he also was able to define the artists and show them as real people, rather than one-dimensional celebrities.”