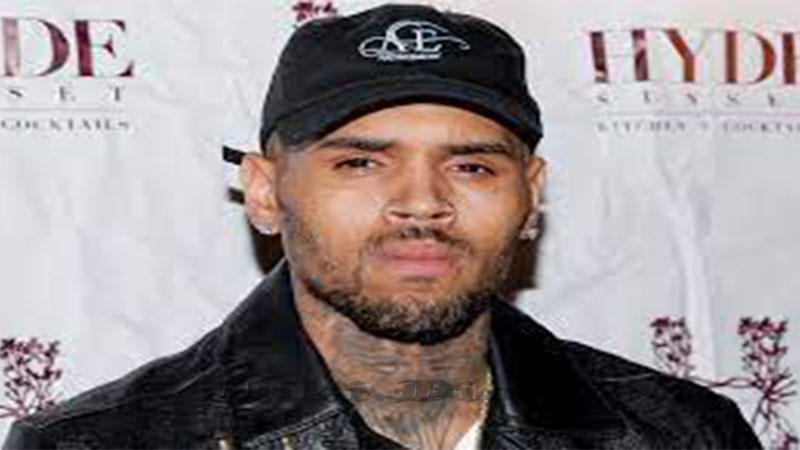 Chris Brown is being accused of harming a lady during a fight. Chris Brown is an American singer, rapper, songwriter, dancer, and actor. Born in Tappahannock, Virginia, he was involved in his church choir and several local talents shows from a young age. Having signed with Jive Records in 2004, Brown released his self-titled debut studio album the following year, which became certified triple platinum by the Recording Industry Association of America (RIAA).

Christopher Maurice Brown was born on May 5, 1989, in the small town of Tappahannock, Virginia, to Joyce Hawkins, a former daycare center director, and Clinton Brown, a corrections officer at a local prison. He has an older sister, Lytrell Bundy, who works in a bank. Music was always present in Brown’s life beginning in his childhood. He would listen to soul albums that his parents owned and eventually began to show interest in the hip-hop scene.

Brown taught himself to sing and dance at a young age and often cites Michael Jackson as his inspiration. He began to perform in his church choir and in several local talent shows. When he mimicked an Usher performance of “My Way”, his mother recognized his vocal talent, and they began to look for the opportunity of a record deal. At the same time, Brown was going through personal issues. His parents had divorced, and his mother’s boyfriend terrified him by subjecting her to domestic violence.

From 2007 to 2009, Brown dated Barbadian singer Rihanna until their highly publicized domestic violence case. In 2011, Brown began dating aspiring model Karrueche Tran. In October 2012, Brown announced that he ended his relationship with Tran because he did not “want to see her hurt over my friendship with Rihanna. The day after the announcement, Brown released a video entitled “The Real Chris Brown”, which features images of himself, Tran, and Rihanna, as Brown wonders, “Is there such thing as loving two people? I don’t know if it’s possible, but I feel like that.

In January 2013, Rihanna confirmed that she and Brown had resumed their romantic relationship, stating, “It’s different now. We don’t have those types of arguments anymore. We talk about shit. We value each other. We know exactly what we have now, and we don’t want to lose that. Speaking of Brown, Rihanna also said, “He’s not the monster everybody thinks. He’s a good person. He has a fantastic heart. He’s giving and loving. And he’s fun to be around. That’s what I love about him – he always makes me laugh. All I want to do is laugh, really – and I do that with him.

However, she also declared that she would walk away if Brown showed a hint of his past violent behavior towards her again. In a May 2013 interview, Brown stated that he and Rihanna had broken up again. He subsequently reunited with Tran, but they parted ways following confirmation of Brown’s daughter Royalty with Nia Guzman in 2015. In 2017, Tran received a 5-year restraining order against Brown after testifying under oath that he was physically abusive during their relationship, and he threatened her after they broke up.

Chris Brown is being accused of hurting a woman during an altercation.

On Friday morning, the Los Angeles Police Department responded to Brown’s home in Tarzana after a woman reported that a suspect – which several outlets, including TMZ and ABC7, have reported being Brown – struck her in the face, authorities tell PEOPLE.

The suspect, seemingly Brown, was no longer at the location but officers took a crime report for battery and the city’s attorney office is now handling the investigation for filing consideration, authorities say. TMZ reported that the woman was slapped on the back of her head. The Los Angeles city attorney’s office and an attorney for Brown did not immediately respond to a request for comment.

Brown’s Tarzana home has seen a police presence just in the last month. During a birthday celebration for the singer in May, police were called due to loud music. At least 300 cars were parked outside and the party was broken up. Brown has a past history of allegations of violence.

While dating Rihanna, Brown left the singer with injuries on her face and was hospitalized in 2009. He was charged with felony assault. And in 2017, a judge granted model Karrueche Tran a restraining order following violent threats. In January 2019, he was detained in Paris after a woman claimed that she was raped by him. He denied the accusation.