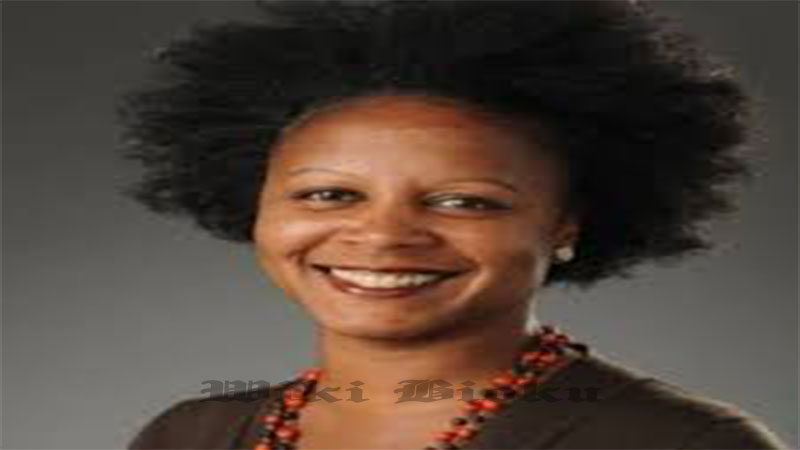 Christina Greer is a Nebraska mother who was found guilty this week on sexual assault and child abuse charges after being accused of giving alcohol and marijuana edibles to her 11-year-old daughter’s friends, who later said they were sexually abused during weekend slumber parties.

Greer’s own daughter, who was 12 years old at the time, testified against her during a pre-trial hearing, telling the court she had accompanied her mother to Walmart to buy watermelon margarita mix and that her mother poured the cocktails at home for her and her friends.

When questioned by Sarpy County prosecutors if she and her friends got intoxicated at the gatherings, Greer’s daughter replied, “Every time.”

She also said her mother had warned her to not mention the sleepovers to anyone.

“She said we shouldn’t tell anybody because she’d get in trouble and lose her kids,” Greer’s daughter said in court, according to the Kearney Hub.

Greer is being held at a county detention center until her sentencing on April 29. She faces a maximum sentence of life in prison.

A judge granted Greer’s request to lift a no-contact order with her children.

The jury handed down the verdict on Wednesday after approximately three hours of deliberation, the Omaha World-Herald reported.

“We’re immensely pleased,” Deputy Sarpy County Attorney Phil Kleine said. “It’s been three years, a harrowing experience for the families, for the victims. It’s been a roller coaster of emotions. Just immensely proud of the victims, in this case, to be able to stay on course and still testify.”

Between September 2017 and February 2018, Greer sexually assaulted two boys, aged 12 and 13 years old, during sleepovers at her home, as outlined in charging documents. Prosecutors accused her of using alcohol to groom the children and documenting the abuse in photographs.

The 13-year-old victim told authorities he’d had sexual intercourse with Greer at least three times during the nights he stayed over at the family’s home, according to the Kearney Hub. Investigators found images of Greer on the cell phone of one of the children she abused, they said.

“The victims showed a lot of courage by standing up to their abuser,” Sarpy County Chief Deputy Attorney Bonnie Moore told Oxygen.com in a statement. “After an exhausting and harrowing experience, this verdict hopefully brings a measure of justice to the victims and their families.”

In total, investigators identified at least half a dozen minors who’d regularly stayed over at Greer’s home. Greer, who provided margaritas and cannabis-infused gummy bears to her daughter’s friends, according to prosecutors, then chaperoned the sleepovers, which also included drinking games. Greer gave alcohol to one minor “at least 50 times,” KMTV reported.