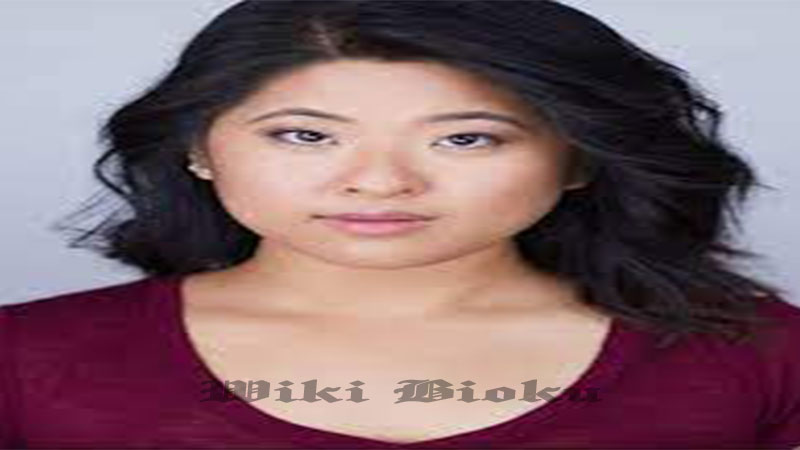 Christine Fang is an accused Chinese spy who developed a web of connections with politicians in the United States, including an unidentified Ohio mayor and a California congressman.

The Axios report alleges that U.S. officials now believe that Fang was operating as a “political intelligence operation run by China’s main civilian spy agency between 2011 and 2015.”

Christine Fang is a Chinese national who also uses the name Fang Fang, Axios reported, while adding that it’s not believed she ever obtained classified material during the operation.

She attended U.S. mayors’ regional conferences to build her connections, says Axios, adding that authorities became aware of Fang when she had contact with another person they already had under surveillance. She returned to China in 2015 after an FBI probe was started.

Fang was enrolled at Cal State East Bay University, according to an archived web page that lists her getting the “pioneer pride award.”

She’s listed as “Fang Fang from the Chinese Student Association.” She also was president of the campus chapter of Asian Pacific Islander American Public Affairs (APAPA).

“Traditionally, this award honors students and student organizations that have demonstrated outstanding Pioneer Pride in the campus community,” the article says.

One Facebook post she shared in 2012 read, “As young members of APAPA, our association helped to set up the Congresswoman Judy Chu’s meeting in Cupertino Community Hall.”

Fang’s Facebook page is still up, although the photos on it date to 2016 at the most recent. Eric Swalwell’s father and brother are still listed as her Facebook friends.

The page is filled with glamour shots, and pictures from a beauty pageant.

There are no visible posts. She did put up a new profile picture in November 2020. “Wow!Beautiful and classy as always!!Looking fabulous,Christine!!” a California man wrote. She responded with thanks.

Axios broke the story on Fang, alleging she was a honeypot – to use spy lingo – who had sexual and romantic relationships with two unnamed Midwestern mayors, including the one in Ohio. She also forged political connections with a host of local and national politicians, among them a U.S. congressman, according to Axios.

The report has led to speculation in the Buckeye State over the Ohio mayor’s identity, but it hasn’t been revealed. That mayor was only one of Fang’s targets as she built up a political rolodex in a suspected “long game” espionage operation. “She used political gatherings, civic society conferences, campaign rallies, and campus events to connect with elected officials and other prominent figures,” Axios reported.

She drove around the Bay Area in a white Mercedes, cultivating political connections with her charismatic personality and positions in student organizations at a local college, according to Axios.

The Axios report did not name the two Midwestern Mayors allegedly involved in romantic or sexual relationships with Fang.

“Which Ohio mayor had a sexual encounter with an alleged Chinese spy in a car under FBI surveillance?” CityBeat asked, adding, “That’s the question that has Ohio politicos and political journalists positively aflutter today, with conjecture flying wildly via texts and DMs.”

The article doesn’t answer the question, however.

Here’s what the Axios report says about that matter:

Fang engaged in sexual or romantic relationships with at least two mayors of Midwestern cities…At a 2014 conference in Washington, an older Midwestern mayor ‘from an obscure city’ referred to Fang as his ‘girlfriend’ and insisted the relationship was genuine despite the clear age difference between Fang and himself…Fang also had a sexual encounter with an Ohio mayor in a car that was under electronic FBI surveillance… When the mayor asked why Fang was interested in him, Fang told him she wanted to improve her English.

Rep. Eric Swalwell (D-Calif.) was one of Fang’s alleged targets, the Axios investigation reveals, as she placed an intern in his office.

“Rep. Swalwell, long ago, provided information about this person — whom he met more than eight years ago, and whom he hasn’t seen in nearly six years — to the FBI,” Swalwell’s office said in a statement to Axios. “To protect information that might be classified, he will not participate in your story.”

According to The Hill, Fang was also a volunteer for the 2014 campaign of Rep. Ro Khanna’s (D) and appeared in photos with Swalwell, Khanna, then-Rep. Mike Honda (D) and Rep. Judy Chu (D).

According to Daily Mail, Fang did fundraising for Swalwell and U.S. Rep. Tulsi Gabbard (D-Hawaii).