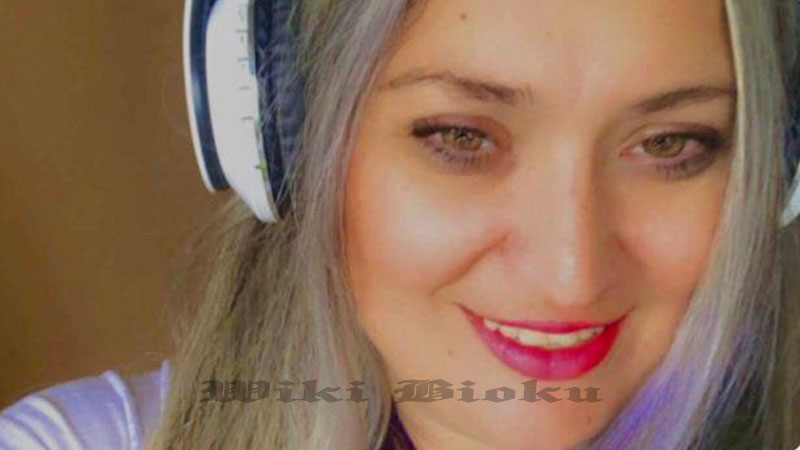 Corina Monica is an independent recording artist who recently went viral after verbally attacking employees at a Florida nail salon.

The Pompano Beach resident, who has since been dubbed “Nail Salon Karen,” was caught on camera in a racist tirade against an unidentified nail technician. Although the events leading up to the recording are unclear, Monica repeatedly tells the off-camera staffer to “go back to your f***ing country” before threatening violence.

According to her biography on Reverbnation, Monica was born in Romania and moved to South Florida when she was nine years old. The site describes her as a lover of dance and music.

“Corina loves to dance and music since early childhood. Her love of music and dance flourished in the U.S.,” the page reads.

The musician has 10 monthly listeners on Spotify, Corina Monica, and a total of five songs.

Her music is also available on iTunes, Amazon, and Google.

Once the video began to circulate online, many took to Twitter to condemn the aspiring artist.

Several users criticized Monica for her racist rhetoric, while others bashed her musical career.

Singer in Florida who goes by Corina Monica tells an American-born nail tech to “go back to your f*cking country” pic.twitter.com/e5JQp7VWJw

Another questioned the singer’s intelligence, mocking her claim that she was smarter than the salon staff.

Monica recently issued a now-expired apology on her Instagram story, expressing that she “made a terrible mistake” and behaved inhumanely.

A screen-recording of the apology was posted to the Fifty Shades of Whey account underneath the original tweet.

You can watch the apology below:

Cue the fake apology in 3…2…1… pic.twitter.com/RnErIlG4DS

Monica also posted on Aug. 7 an Instagram picture of a tattoo with the caption:

It’s never okay to act as I acted it’s never okay to spread filth that came out of my mouth I am ashamed and I apologize to y’all, the salon, Kelly, the Asian community I love ❤️ everything about your culture And I was Wrong! Every one of you is beautiful, the way God made you, Asian, black, Hispanic, white your my brothers and sisters and I will never disrespect you again!!! In my life I’m sorry.

At one point, the singer tells the employee to “cash me outside,” quoting Bhad Bhabie’s infamous catchphrase from Dr. Phil.

Monica later identifies herself as an up-and-coming singer and assures the staff that they will regret the encounter.

The roughly two-minute clip was posted Aug. 7 to the popular Twitter account, Fifty Shades of Whey, with the caption: “Singer in Florida who goes by Corina Monica tells an American-born nail tech to “go back to your f*cking country.”

Monica, who has five songs on Spotify, has since issued an apology.

Monica, who seems unaware that she is being recorded, is heard asking the manicurist, “You took my nails off, what am I supposed to do now?”

The technician tells her to seek “another professional,” and Monica spits back, “Oh, that’s real professional sister!”

She then demands to know where the worker is from.

“Why do you come to this country, work here, and don’t do what’s right for our citizens?” Monica exclaims. “You make money, you live in my country, you gonna tell me you can’t do my nails b***h? The f**k what do think you are b***h? The f**k is wrong with you?”

The independent musician continues on her tirade, ordering the staffer to “go back to your f**king country.”

When the employee tells Monica to leave, she refuses to budge.

Towards the end of the clip, Monica identifies herself as a recording artist who is going to “f**king blow the f**k up.” She then threatens that the staff is going to regret not doing her nails.

“Look it up, Corina Monica, stay flossy,” she yells. “Cause you know what? That b***h ain’t flossy, this place ain’t flossy… y’all suck… hope you f**king lose this place.”

She also shouts that she is “smarter than any of ya’ll.”