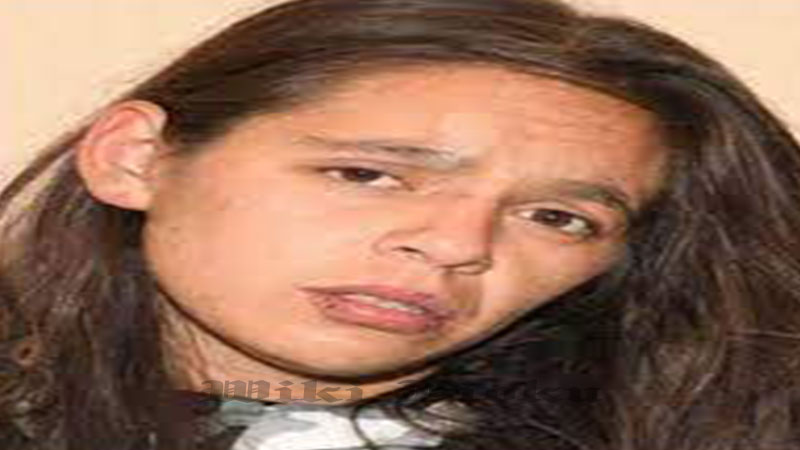 Darlene Stephanie Montoya is the homeless suspect accused of stabbing and killing a woman who had been walking her two dogs in Riverside, California. Police said the attack, which happened on April 3, appeared to have been random.

Stabbing and Killing a Woman

Darlene Stephanie Montoya is the homeless suspect accused of stabbing and killing a woman who had been walking her two dogs in Riverside, California. Police said the attack, which happened on April 3, appeared to have been random.

The victim was identified as 64-year-old Ke Chieh Meng. She was rushed to a hospital after the attack but later died from her injuries.

Riverside Police said the victim, Ke Chieh Meng, had been walking her two dogs along Golden Avenue in the La Sierra neighborhood of Riverside during the morning on April 3. Around 7:30 a.m., emergency dispatchers received several calls about a “woman down” in the area.

Paramedics and police officers found Meng on the sidewalk. She had been stabbed several times and was bleeding from the abdomen. She was later pronounced dead at a hospital.

Riverside Police explained in a news release that the initial evidence suggests Montoya randomly attacked Meng before running from the scene. Investigators did not speculate about whether the two women had ever seen each other before or if the two exchanged words that morning.

The Washington Post reported that a surveillance camera from a neighbor’s house recorded Montoya walking toward Meng, but it wasn’t clear whether the camera captured the stabbing.

Riverside Police said Montoya, 23, had been arrested on March 30 for a separate assault. But she had been released from custody “due to the current emergency bail schedule during the COVID-19 pandemic.”

Montoya was arrested about 30 minutes after officers responded to the attack. Riverside Police said the dispatch center received phone calls from neighbors who spotted Montoya walking through their yards. Police said the callers described Montoya as looking “suspicious.”

Police apprehended Montoya without incident. Riverside County Jail records show she was arrested at 8:05 a.m. on April 3 and formally booked about 10 hours later.

Montoya was denied bond. She faces charges including second-degree murder, a weapons violation, and being under the influence of a controlled substance.

Inmate records do not list a lawyer who could speak on Montoya’s behalf. A court date was scheduled for April 7 at the Riverside Hall Of Justice.

Montoya was accused of assaulting another woman with a skateboard. The Associated Press, citing police, reported the victim, in that case, was white.

Meng’s family is demanding more information about why the police released Montoya, the Washington Post reported.

The department described Montoya as “transient” in the news release. But investigators did not provide further information about her travel habits or whether Montoya had friends or family in Riverside.

According to NBC Los Angeles, police believe the attack on Meng was random and “could have happened to anyone.” Officer Ryan Railsback told the TV station that the preliminary investigation showed Montoya was “obviously experiencing mental health and substance abuse issues.”

Victim’s Race Was Not a Factor

The victim was a woman of Asian descent. But investigators said it doesn’t appear the victim’s race played a role in the attack.

Officer Railsback said detectives interviewed Montoya after her arrest. He said they “didn’t come across anything to suggest she attacked the victim due to her race,” according to the Associated Press.

But he added that investigators would cover “all their bases” to determine whether the attack qualified as a hate crime.

Her son, Yi Bai, started a GoFundMe campaign to raise money for funeral expenses. He wrote on the page that he and his mother moved to the United States in 1998 and that she had been excited to soon become a grandmother.