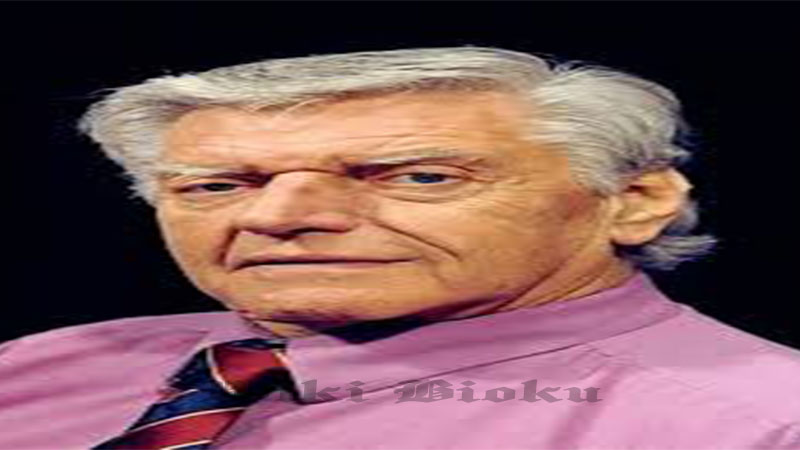 David Prowse, who was the original Darth Vader character in the iconic, first Star Wars trilogy, has died.

David Prowse was an English bodybuilder, weightlifter and character actor in British film and television. Worldwide, he was best known for physically portraying Darth Vader in the original Star Wars trilogy (with the character’s voice being performed by James Earl Jones); in 2015, he starred in a documentary concerning that role, entitled I Am Your Father. Prior to his role as Vader, Prowse had established himself as a prominent figure in the UK as the first Green Cross Code man, a character used in road safety public information aimed at children.

Prowse was brought up on the Southmead housing estate in Bristol, gaining a scholarship to Bristol Grammar School. Prowse was tall, standing 6 ft 6 in (1.98 m), and developed an interest in bodybuilding. His early jobs included a bouncer at a dance hall, where he met his future wife, and a helper at Henleaze Swimming Pool. Following his successes from 1961 in the British heavyweight weightlifting championship, he left Bristol in 1963 to work for a London weightlifting company.

David Prowse has died at the age of 85-years-old.

Prowse was married from 1963 to Norma Scammell and was the father of three children.

That news came from his management company, Bowington Management, which broke the news on Twitter on November 29,

Although the cause of death was not immediately clear, CNN reported that Prowse was treated for prostate cancer in 2018.

To many people, the iconic Darth Vader character is personified by another actor, James Earl Jones, who voiced the character. However, Prowse actually wore the suit and physically played Darth Vader in the original Star Wars, according to CNN. Because Prowse is British, it was thought that his English accent wouldn’t work for Darth Vader’s voice, CNN reported. According to CNN, he was also known for playing the “Green Cross Code Man” from a British road safety campaign.

“It’s with great regret and heart-wrenching sadness for us and million of fans around the world, to announce that our client DAVE PROWSE M.B.E. has passed away at the age of 85.”

“May the force be with him, always!” his former agent, Thomas Bowington, told BBC.

“Though famous for playing many monsters — for myself, and all who knew Dave and worked with him, he was a hero in our lives.”

According to his IMDB profile, Prowse “was born into a working class family on July 1, 1935 in Bristol, England, UK.” He was raised by a single mother and didn’t know who his father was, so he turned to bodybuilding as a teenager and even won a British heavyweight title in weightlifting.

As a result, according to IMDB, he was friends with weightlifters like Arnold Schwarzenegger and Lou Ferrigno.

In 1977, he auditioned for the new Star Wars movie, which wasn’t predicted to be a big hit at the time, and, according to IMDB, director George Lucas told Prowse he could play either Chewbacca or Darth Vader. He famously told Lucas, “Everyone remembers the villain, George,” picking Darth Vader. He played the role for the first Star Wars trilogy.

Mark Hamill joined those offering tribute to Prowse. “So sad to hear David Prowse has passed. He was a kind man & much more than Darth Vader. Actor-Husband-Father-Member of the Order of the British Empire-3 time British Weightlifting Champion & Safety Icon the Green Cross Code Man. He loved his fans as much as they loved him. #RIP,” he wrote.

Another Twitter user wrote, “R.I.P David Prowse he will not be forgotten May the force be with you.”

“He was a great man and he will always be remembered,” wrote another fan.