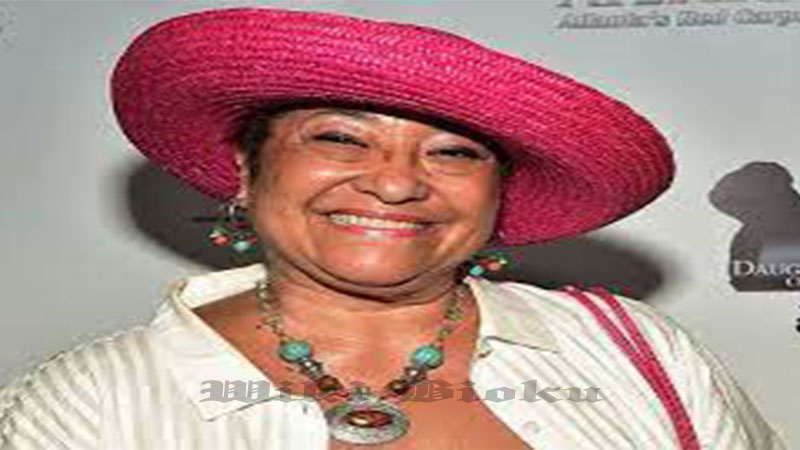 Deirdre Jenkins, flogged cocaine in her quiet country village in Parcllyn, rural west Wales, but was arrested after refusing any more ‘coke on tick’ to one drug-user – who then went to the police.

A postmistress led secret life as a cocaine dealer – selling Class A drugs with her first class stamps in her Londis and earning the nickname ‘Deidre the Dealer’ from customers.

Deirdre Jenkins, 45, flogged cocaine in her quiet country village in Parcllyn, rural west Wales, but was arrested after refusing any more ‘coke on tick’ to one drug-user – who then went to the police.

Swansea Crown Court heard mother-of-two Jenkins sold the drugs to friends and associates who were regulars at her post office – but was then turned on by people in the area.

Mr. Davis told Swansea Crown Court police found three wraps of cocaine in her handbag and eight grams of the class A drug hidden in a cupboard in her bedroom.

There was also £1,200 in cash in her house which neighboured her Londis store and post office.

Mr. Davis said: ‘It appeared that Jenkins had become fed up with giving customers cocaine ‘on tick’ and had told some to go to other dealers.’

Police were then tipped off about ‘Deidre the Dealer’ who raided her post office in December 2019.

Jenkins pleaded guilty to possession of cocaine with intent to supply.

Ian Ibrahim, defending said she had lost her shop and been declared bankrupt since her arrest.

He said Jenkins had started selling drugs after she ‘relapsed back into drug use’ herself.

Judge Catherine Richards told Jenkins she ‘enjoyed the status’ of being a drug dealer to her friends.

Judge Richards said anyone dealing in a Class A drug such as cocaine deserved to go to prison, partly because of the tremendous harm caused to communities they lived in and dealt in.

But there had been a considerable delay between her arrest and sentencing partly because of the backlog of cases due to coronavirus.

Jenkins was handed a two year suspended sentence and ordered to complete a rehabilitation course.