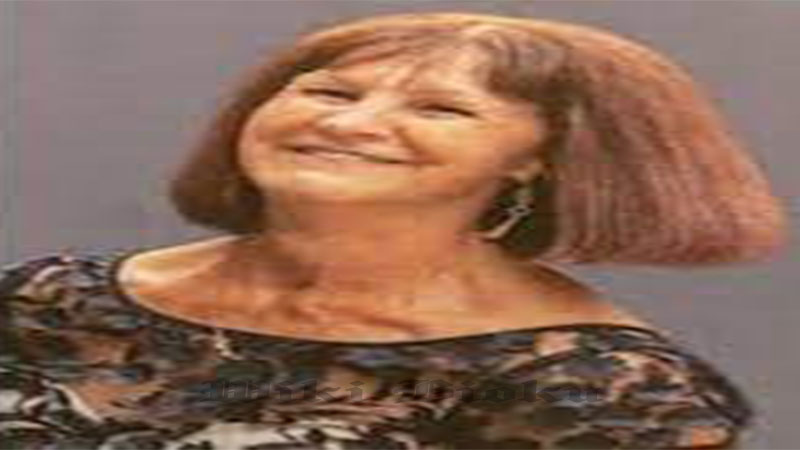 Denise Huguelet, a teacher, was shot and killed when she was caught in the crossfire of a shooting. Huguelet had been a special education teacher at Evergreen Park Elementary School for 24 years. The school said in a statement: “Originally from Evergreen Park, she was a dear friend to many colleagues who will remember her character as pure, honest, fair, and kind.

She was an amazing woman whose memory will always be with us. Her passion for students and Her dedication to the community was shown in all aspects of her work. Ms. Huguelet’s nature with children was kind, but firm, to ensure that students were taught the independent skills they needed to be successful in their future.

He cared deeply about the academic needs of the students and the social and emotional needs of each student. ” In a similar incident, an elderly woman, Yvonne Ruzich, 70, was ambushed and shot to death by two masked gunmen outside Baltimore Food and Liquors on Chicago’s south side on August 16.

Denise Huguelet has died at the age of 67-years-old.

Shot Dead in Crossfire on Expressway

A special education teacher, Denise Huguelet, 67, was caught in the crossfire of shooting and died Tuesday night, August 17. The incident took place on a freeway on the south side of Chicago. Huguelet was shot around 10 p.m. on the Dan Ryan Highway. She was reportedly pronounced “brought in dead” at a local hospital. She died of a gunshot wound to the back.

According to police, Ella Huguelet was a passenger in a van driving in the southbound lanes of the highway when she was caught between two car passengers who were shooting at each other. Police also said another woman was brushed against during the incident. Illinois state troopers chased the vehicles and arrested two people with the help of a police helicopter. Police also recovered a pistol from the car. before the suspects crashed into a policeman’s car and were immediately detained. Police have not released the identities of the suspects and they have not yet been charged.