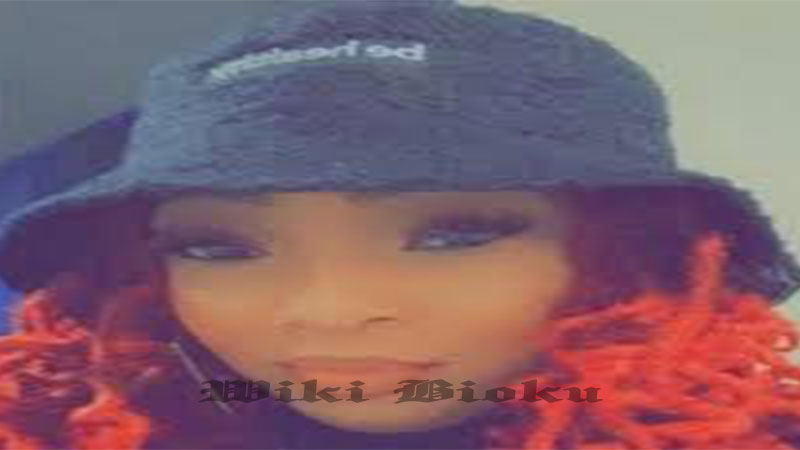 She was Born on May 23, 1992, in Virginia, Harris’s TV career started when she appeared on Season 17 of Bad Girls Club in 2017. This was the final season of Oxygen’s famous reality series. The subtitle of the season, ‘East Meets West’, put women who repped both coasts up against one another in the mansion. Harris, a native of Norfolk, Virginia, was named the ‘Firecracker Fashionista’ on the show. The Oxygen Channel reality series brought groups of rebellious women together for a three-month stay in a mansion, scrutinizing their behavior amongst their new peers and seeing if their past track records of bad behavior could be improved upon.

Deshayla Harris has died at the age of 29-years-old.

Bad Girls Club star Deshayla Harris died in one of the three separate shootings that occurred in the Virginia Beach resort area on March 26, 2021. According to a press release from the Virginia Beach police department, Harris was a bystander at the second shooting incident. The 29-year-old reality TV star is reported to have died at the scene.

Deadline reports, as a bystander at the scene of the second shooting, Harris found herself in the crosshairs and was hit by a stray bullet. Authorities confirmed that they are working to determine if the three shootings were related and if there are any additional suspects. They all occurred on Friday, March 26 night. A second victim, 25-year-old Donovan Lynch, died in the third shooting of the night. There were no fatalities at the first shooting, however, several people were injured.

She had taken to social media just hours before the fatal shooting, which took place around 11.30 pm. “I’m only doing**t that’s gonna make me elevate!” said captioned the post, alongside a clip of her in a graphic blue tee and bike shorts at a bar. Within hours, the comments section was full of tributes from her fans and friends.

The department has arrested three individuals from the first shooting, 22-year-old Ahmon Jahree Adams of Chesapeake, Virginia, 18-year-old Nyquez Tyyon Baker of Virginia Beach, and 20-year-old Devon Maurice Dorsey Jr of Virginia Beach. They’ve each been charged with seven counts of felonious assault, use of a firearm in the commission of a felony, and reckless handling of a firearm.

It’s not clear if the Virginia Beach Police Department has arrested suspects in the other incidents. Thus far, the three shootings do not appear related, however, all occurred Friday night.

Harris’s co-star and friend, Key Hamilton, penned a tribute to her on Instagram one day after her death. She wrote: “No matter how much I refused to talk to you…you never took no for an answer you popped up to my show just to prove to fix our friendship meant something to you 🥲 hardest part about losing you is I never fully forgave you 😫😔 I literally let that TV shit stand between us building a connection outside of tv 😔🥲🥲🥲 you didn’t deserve this man this shit just doesn’t feel real ….I’m sick affffff 🥲🥲 rest easy Babygirl @missshaybae thank you for always pushing me and supporting me no matter where we were in our friendship…watch over me 🙏🏾 I love you …we literally JUST talked 3 days ago 😫 ”