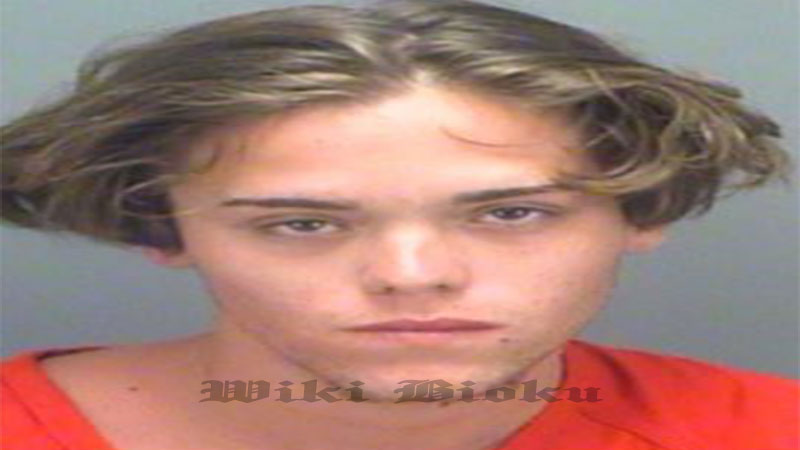 Dominic Glass is the Florida teenager facing charges for trying to run away after he was arrested and placed in the back of a police cruiser at Clearwater Beach on March 17. A video of Glass’s escape attempt was posted on TikTok by user @nameone_better and has since attracted nearly 14 million views.

The video that has gone viral on social media begins after Glass has already been arrested and placed inside the police vehicle. The clip shows that a large crowd of beachgoers had crowded around the vehicle to watch what was going on. Several people had their cellphones out and were likely recording.

Two police officers are visible at the beginning of the video. They are walking toward the front of the vehicle, presumably after placing Glass in the backseat.

A second teen, whom Clearwater Police identified on social media as 18-year-old Adam Asad, opened the door of the police vehicle to allow Glass, who is also 18, an opportunity to run. Asad is also facing charges.

A second young man in a gray T-shirt approaches the vehicle as the officers step away. He reaches out and opens the door before quickly moving back toward the crowd. Someone in the crowd can be heard exclaiming, “He’s coming out!”

Glass emerges from the backseat, jumps out of the vehicle, and sprints down the beach. His arms are still secured behind his back by the handcuffs.

The crowd erupts with cheers and exclamations. The video shows a large group of people following Glass as the officers chase after him. In the clip, people can be heard laughing and expressing amazement over what has just transpired.

TikTok user @nameone_better shared a follow-up video that revealed how the foot chase ended. Glass, who was wearing bright blue shorts, is seen on the video running next to a stack of beach chairs.

An officer steps out from the other side of the chairs pointing a weapon at Glass, who stops running. The video shows the officer grab onto Glass’s wrists to drag him away.

Glass soon falls onto the sand. From the video, it’s unclear whether Glass lost his balance or was still actively resisting at this point.

According to the arrest affidavit from the Clearwater Police, Glass’s escape attempt did not last very long. The report states Glass ran about 100 yards down the beach before he was apprehended.

Glass was taken into custody because of a fight on the beach, according to the arrest affidavit. Clearwater Police officers responded to the beach in the area north of Pier 60 just before 7 p.m. on March 17.

Police officers saw Glass and another teen, identified as Ian Donald Combs on the arrest report, holding each other in headlocks. They didn’t stop brawling despite orders from the officers to let each other go. The report noted that the beach fight was captured on an officer’s body camera.

Police placed Glass under arrest for disorderly conduct. He resisted by placing “both hands under his body while holding them together.”

Inmate records show Glass spent one day behind bars. He posted a cash bond and was released. Pinellas County Court records show a public defender was assigned to represent Glass. He faces the following charges:

Adam Asad, 18, of Oldsmar is the suspect who helped a handcuffed prisoner to escape on the beach. He faces two charges — aiding prisoner escape and resisting arrest without violence. He bragged he was going to be famous for his actions. Now he’s been taken to jail. pic.twitter.com/xoXLFUzHGh

According to the arrest report, Glass lives in Land O’ Lakes, a census-designated area located north of Tampa in Pasco County.

The Clearwater Police Department has expressed disappointment over the online reaction to Glass’ escape attempt. “These are unruly people out there behaving in inappropriate ways on the beach,” police spokesman Rob Shaw said to WFLA-TV. “It’s not a joke to us, it’s not a laughing matter. It’s not about page clicks and page views and social media. This is about people violating the law and then flouting it.”

The teen who opened the door for Glass to escape, Adam Asad, was also arrested. Clearwater Police said Asad faces two charges for aiding prisoner escape and resisting arrest without violence. the department explained on social media that Asad had “bragged he was going to be famous for his actions. Now he’s been taken to jail.”