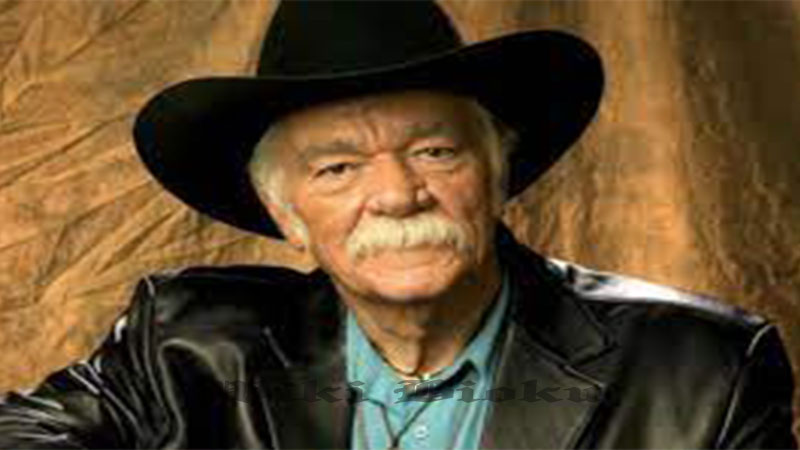 Ed Bruce was an American country music songwriter, singer and actor, has died. He was known for writing the 1975 song “Mammas Don’t Let Your Babies Grow Up to Be Cowboys” and recording the 1982 country number one hit “You’re the Best Break This Old Heart Ever Had”. He also co-starred in the television series Bret Maverick with James Garner during the 1981-82 season.

Bruce was born in Keiser, Arkansas, United States, and grew up in Memphis, Tennessee. In 1957, at the age of 17, he went to see Jack Clement, a recording engineer for Sun Records. Bruce caught the attention of Sun owner Sam Phillips, for whom he wrote and recorded “Rock Boppin’ Baby” (as “Edwin Bruce”).

Bruce was best known for his hit “Mammas Don’t Let Your Babies Grow Up to Be Cowboys,” which he co-wrote with his wife Patsy Bruce. Other notable songs in his catalog include “My First Taste of Texas,” “You’re the Best Break This Old Heart Ever Had” with Lynn Anderson and “The Last Cowboy Song.”

In 1978, “Mammas” earned him a Grammy nomination for best country song.

Ed Bruce has died at the age of 81-years-old.

According to Deadline, his music career began when he was 17 working as a recording engineer before transitioning into writing and recording music.

Several other artists recorded songs he wrote, including Tanya Tucker (“The Man That Turned My Mama On”) and Crystal Gayle (“Restless”).

Willie Nelson covered “Mammas” with Waylon Jennings, and the song became a hit.

Bruce did his fair share of acting as well, according to IMDb.

His first credited role was a three-episode arc in “The Chisolms” before landing a leading role in the short-lived James Garner-starring series “Bret Maverick.”

Bruce died of natural causes in Clarksville, Tennessee on January 8, 2021, at age 81.

His publicist, Jeremy Westby, confirmed to Fox News that the singer died on Friday of natural causes in his Clarksville, Tenn. home.

“We have lost another friend and songwriter today … Rest Easy Ed Bruce … many will remember him for songs like Mama Don’t Let Your Baby’s Grow [Up] To Be Cowboys but we shall remember him for a song called I Know” they tweeted. “Look it up for a blessing … Goodbye brother and Thank You.”