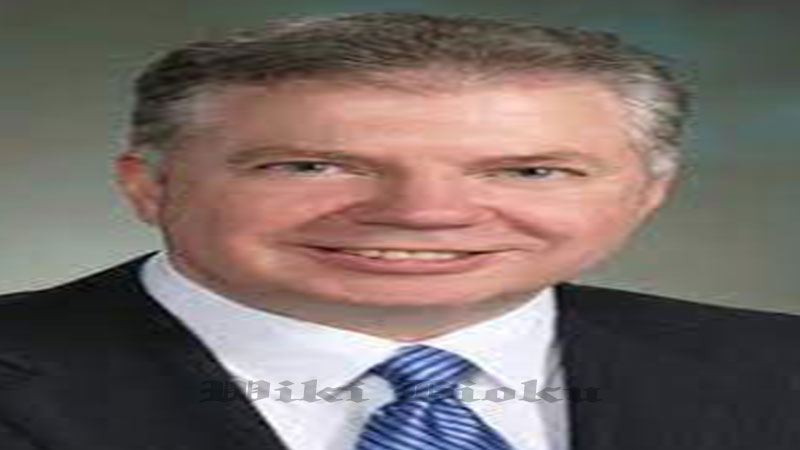 Ed Murray, the brother of actor Bill Murray and an inspiration for the classic movie Caddyshack, has died.

According to the post, Ed Murray inspired the famous film.

Murray was the recipient of the Evans Scholarship back in 1963, while attending Northwestern University—a scholarship awarded to golf caddies—a family storyline which served as inspiration for the Danny Noonan character in ‘Caddyshack’ when Brian Doyle-Murray co-wrote that iconic screenplay,” the post says.

Murray and all five Murray brothers are members of the Caddie Hall of Fame, as well—something all the boys take pride in, as this game helped shape their lives. It was an honor for all of us to get to know Ed and to spend time with him over the past half decade as we’ve built this brand with the Murray family—and his loss is a hole that will never be filled. Thank you for always being so gracious, Ed. Our hearts are with his lovely family. Rest in paradise, to a true family man and a gentle, sweet soul. May we honor your memory from this day forward.”

Ed Murray has died at the age of 76-years-old.

“It’s with the heaviest of hearts that we announce the passing of the legend Ed Murray,” the post said.

“Named after the family patriarch, it was Ed who introduced the Murray family to this wonderful game of golf—by way of caddying at Indian Hills Country Club—at the age of 10, no less. (They don’t make ‘em like that anymore.)”

According to the William Murray Golf website, Ed was the oldest brother and the father of three sons, who also golf. Salon.com reports, “Murray grew up in a large Irish Catholic family (eight brothers and one sister) in the Chicago suburb of Wilmette, Ill.”

He said, “I was the real Danny Noonan, up to the point where he got laid by the waitress. That didn’t happen. But, I was the oldest of nine, won the caddie championship and got the caddie scholarship. Many of the events in Caddyshack I experienced during the many years as a caddy at Indian Hill Club. I did have a small part in the movie in my five days as an extra.”

Ed Murray, the brother of actor Bill Murray and an inspiration for the classic movie Caddyshack, has died.

The family apparel company William Murray Golf announced the death in a lengthy Instagram post on November 25. There are nine siblings in the Murray family.

People Magazine reported that Ed Murray was 76 years old. The cause of death is not clear.

Here are some of the tributes people left on Instagram.

“Rest easy and peace to all who love him.”

“Love ya Ed! Cheers to beyond and forever.”

“Please accept my most sincere regrets on the passing of your brother. May he be hitting holes in one in the next life…😔”

The Murray brothers are in the Caddie Hall of Fame, according to People.