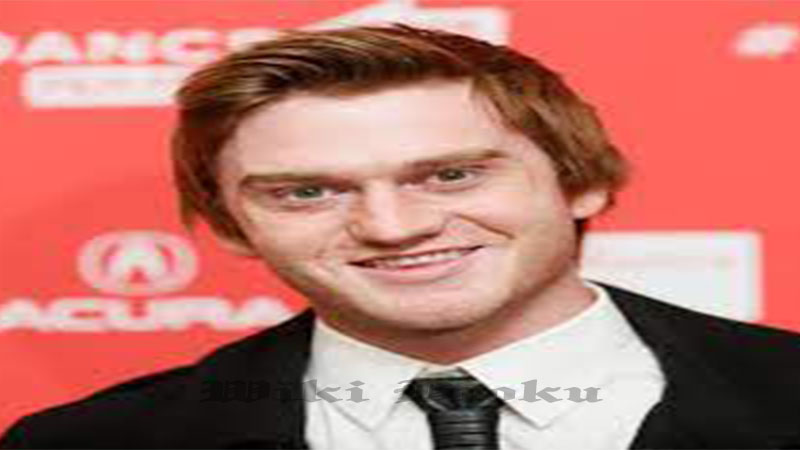 Eddie Hassell, an actor from Texas, has died.

Variety reported that Hassell was “best known for his roles in the 2010 Oscar-nominated film ‘The Kids Are All Right’ and the NBC TV show ‘Surface.’” Variety reported that the incident is still under investigation so the carjacking motive remains preliminary. There is no word yet on any suspect.

Hassell was born on July 16, 1990 in Corsicana, Texas. He held several small roles throughout the 2000s and 2010s, most notably as Clay in the 2010 film “The Kids Are All Right,” also starring Julianne Moore and Mark Ruffalo. “The Kids Are All Right” earned a best picture nod at the 2011 Oscars. He also played Phil Nance on NBC’s sci-fi series “Surface,” acting alongside Leighton Meester and Lake Bell.

Eddie Hassell has died at the age of 30-years-old.

Besides “The Kids Are All Right,” Hassell held roles in movies like “2012,” “The Family Tree,” the 2013 Steve Jobs biopic “Jobs,” “Family Weekend” with Kristin Chenoweth and Joey King, “House of Dust,” “Warrior Road” and “Bomb City.” 2017’s Bomb City won the audience award that year for best narrative feature at the Dallas International Film Festival. His most recent credit is for the 2017 film “Oh Lucy!” as a waiter.

Beyond acting, Hassell was an avid surfer and skateboarder. In a 2013 interview with Elle, Hassell said: “Skateboarding’s been a huge part of my life, it also got me cast in commercials. I was into horseback riding and rodeos in Texas and when I moved to L.A., I got into skating. I did all my own stunts. I’m into anything with a board: surfing, wakeboarding.”

Actor Eddie Hassell, best known for his roles in the 2010 Oscar-nominated film “The Kids Are All Right” and the NBC TV show “Surface,” has died after being shot in Texas, Hassell’s manager tells Variety. He was 30.

According to his representative, Hassell was shot Sunday morning in what appears to be a carjacking, although the incident is still being investigated. It is unclear where in Texas the crime took place.

Following his death, fellow Surface actor Carter Jenkins posted a moving tribute to his former co-star on Instagram. He wrote:

I lost a friend today and the world lost one great f****** dude. Eddie had just sent me this photo the other day. We reminisced about the good old days shooting Surface. He said we didn’t know how good we had it. I argued that we knew. We were living the dream. Edddday, my boy, I love you forever. This just fucking sucks man. If you knew Eddie or liked his work, please share a message or a memory here.

In addition to guest-starring on numerous TV shows including Bones, Southland, ‘Til Death, and Studio 60 on the Sunset Strip, Hassell also appeared on the big screen. He appeared in movies such as The Kids Are All Right with Annette Benning and Julianne Moore, and The Family Tree, which starred Rachel Leigh Cook and Dermot Mulroney.

Bomb City film’s Twitter account wrote, “We are devastated to learn that one of our lead actors and family members was taken from us this morning way too soon. Please keep us and Eddie’s family in your prayers. #eddiehassell #bombcity #punkangel.”