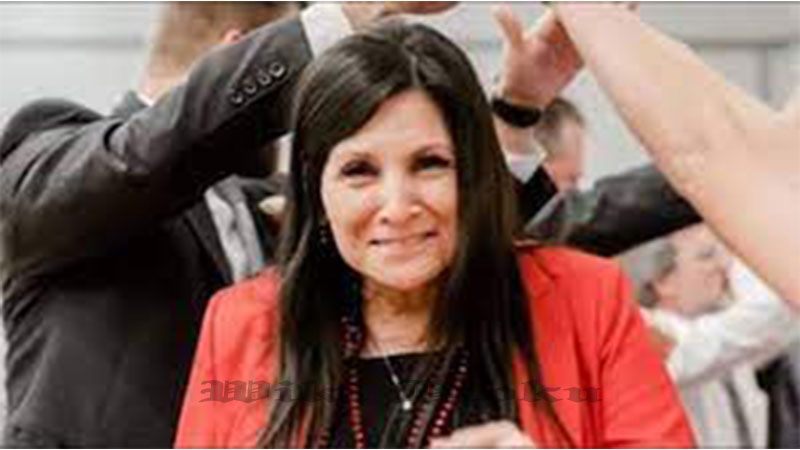 Elsa Mikeska, A Texas family hopes their pleas for help will lead to the killer who fatally shot their wife and mother outside of a Houston gym in what police say was an attempted robbery.

Elsa Mikeska has died at the age of 62-years-old.

Elsa Mikeska was about to begin her early morning workout routine when a group of men pulled into the gym parking lot and fatally shot her. A Texas family hopes their pleas for help will lead to the killer who fatally shot their wife and mother outside of a Houston gym in what police say was an attempted robbery. The victim, Elsa Mikeska, 62, was pronounced dead at the scene after the shooting about 4:50 a.m. Thursday, police said.

“When she didn’t show back up at 6:15 when she usually does, I got worried,” her husband, Steven Mikeska, told TV station KHOU. “I started calling. She didn’t answer the phone. I really got worried.” When he drove to the gym to look for her, “I see her car in the parking lot, and I see her lying in the parking lot with a sheet over,” he said. “I knew that was her. I recognized her.” “To see her lying there on the concrete, she died by herself,” he said.

The victim had parked her car in the parking lot outside the gym when the suspects — identified as a male driver and two male passengers — pulled into the lot, parked their SUV near her, and two of them got out, Houston police said in a news release. As Elsa Mikeska walked toward the gym’s entrance, the suspects appeared to call out to her, according to surveillance video of the incident released by police. Elsa then ran towards the gym as one of the suspects fired a single gunshot that struck Elsa, who collapsed near the gym entrance.

The suspects then fled.

About an hour earlier a woman who described suspects that matched those in the shooting said she was the victim of an attempted carjacking, police said. She told police the suspects had tried to steal her vehicle but failed because it was inoperable. The suspects were described as possibly Hispanic males in their early 20s and driving a vehicle described as a white Chevrolet SUV.

“She loved everybody,” Elsa Mikeska’s daughter, Lauren Harrigan, told KHOU. “She was a huge light in this family.” She asked, “anybody that knows anything to please come forward.” Another daughter, Harley Mikeska, said: “She wanted to see her grandbabies grow up. And they took that from her.”