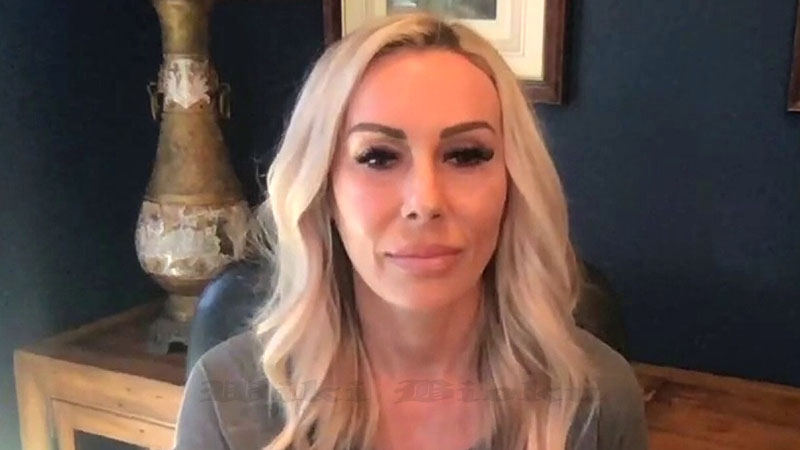 Erica Kious is the owner of eSalon in San Francisco was the victim of a death hoax in 2020.

In early September 2020, Kious,  appeared multiple times on Fox News after it emerged that Speaker of the House Nancy Pelosi used Kious’ salon in violation of San Francisco’s rules during the coronavirus quarantine.

On September 27, Kious posted a photo on Facebook of two pieces of hate mail that were allegedly sent to her salon. One began with the words, “B**** that you are – so glad you had to close your salon!” The other called Kious “pathetic and a traitor.”

In a September 2 interview with Fox News host Tucker Carlson, Kious said that she had received death threats since the Pelosi incident. During that interview, Carlson asked Kious if she would remain in San Francisco, the salon owner responded by saying, “I think I’m pretty much down now.”

Kious appeared on Carlson’s show again on September 10 and said, “I am actually done in San Francisco and closing my doors, unfortunately. I’m actually afraid to go back. It’s a little scary and sad. I do have a lot of positive calls and text messages from clients. But other than that, nothing but negativity.”

Erica Kious Was No Found Dead

On October 14, a satirical news article was posted also alleging that Kious was found dead. In the article, Kious’ name was misspelled as “Kiosk.” The headline read, “Hair Salon Owner Found Dead, Pelosi Has Ties to Henchman.” The description of the news site calls it “Satire for flat earthers, Trumpsters, and Y’all Qaeda.”

There is no evidence suggesting that Kious has died. Given the media attention Kious attracted in September 2020 following Pelosi’s visit to her salon, her death would have been covered by both local and national news outlets.

The Sacramento Bee reported on September 16 that a “top official” in Placer County in northeast California named Bonnie Gore invited Kious to open a new salon in her county. Gore said in part, “While you may already know your next destination, I would like to invite you to consider setting up your next salon here. Our arms are open to hard-working small business owners.”

A GoFundMe page that was set up to aid Kious in the wake of the Pelosi scandal raised a total of $336,346. The description of the page says that all of the money raised will go directly to help Kious to begin a new business.