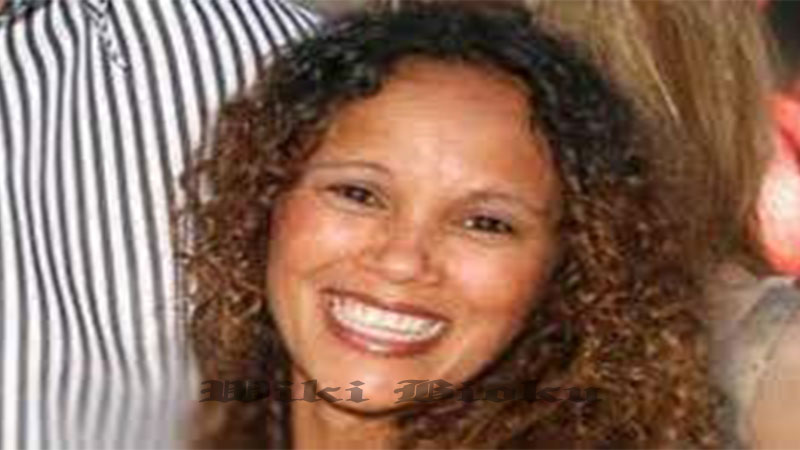 Felicia Forbes is wife of Tommy ‘Tiny’ Lister, Lister married Felicia Forbes in 2003. They reportedly dated only for a brief moment before taking the next big step in their relationship. Destiny brought them together when Lister was filming one of his movies in South Africa in 2003. According to his All Star Bio, they tied the knot at the luxurious house of Falk Haroun.

Even though spark flew them quite instantly, they belonged from different fields of work. Forbes is a missionary and served as a minister in Cape Town. After her marriage to Lister, she moved to California to start a new life.

As of 2020, Felicia is a Human Resources Business Partner at ABM AVIATION, INC. according to Celebsuburb. She has been employed there since 2018.

The couple also shares a daughter, Faith Grace Lister together. However, the exact details regarding their only child are not available.

Tommy ‘Tiny’ Lister, the American character actor and professional wrestler died at the age of 62 on December 10. He was reportedly found unconscious at his home in Marina del Rey, California. The actual cause of his death hasn’t been revealed but it’s being said that he had fallen ill with Covid-19 symptoms sometime back.

Lister was best known for his role as Deebo in the 1995 film ’Friday’ and his role in its 2000 sequel. The actor was recognized as a wrestler, thanks to his professional wrestling stints in 1989 and 1996. Despite being known for his professional career, Lister had made headlines in 2012 after pleading guilty to conspiring to commit mortgage fraud that led to $3.8 million in losses. But, did you know he was married since 2003 and even had a beautiful daughter?

Even though Lister maintained a lot of privacy surrounding his personal life, he came under the spotlight when it was reported that he was dating someone in 2019. TMZ reported that he and the woman with whom he got into a verbal altercation, were visited by cops in response to a domestic disturbance. “Police in Chandler, Arizona tell TMZ … officers responded to a domestic disturbance call at the actor’s home this week for a verbal altercation between Tiny and a woman,” the report stated. It further stated that neither Lister nor his alleged girlfriend was arrested and they didn’t want to press charges. The video shows Lister and the woman recording the video argue constantly while in the car and even when they get off. He’s seen trying to take the phone away from her while she’s live-streaming him. She’s heard screaming “don’t f***ing hit me!” at one point. “Tiny tells TMZ … he never put his hands on the woman and was only trying to get the phone out of her hands. For the record, he calls the woman his “girlfriend,” and adds … he and his wife are separated, but not divorced,” the publication reported. It further stated that “Tiny says he was upset because she kept egging him on. He claims police looked at the video and advised him to get a restraining order against her.”