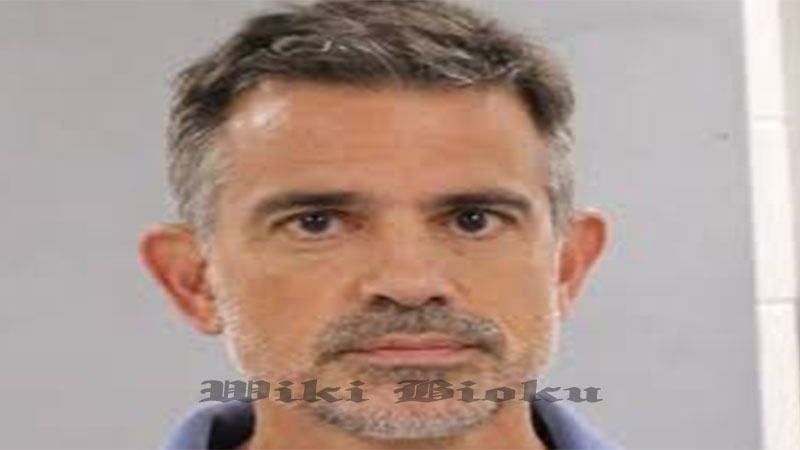 On a Monday episode of Dateline NBC, airing July 20 and titled “The Day Jennifer Disappeared,” the lead investigator and the state’s attorney on the Jennifer Dulos case talk to anchor Dennis Murphy about the active investigation into Dulos’ disappearance. The mother of five has been missing for over a year. Her husband, Fotis Dulos, and his lover, Michelle Troconis, were the lead suspects in the investigation until Dulos died by suicide in January 2020 after being charged with his wife’s murder.

On May 24, 2019, Jennifer Dulos disappeared after dropping her children off at school and has not been seen since. Authorities believe she was murdered.

Surveillance footage from that day caught Fotis Dulos throwing away trash bags in Hartford, Connecticut, that were later found to have traces of Jennifer’s blood in them, according to NBC Connecticut. In January 2020, Fotis Dulos was arrested and charged in his wife’s murder alongside his lover, Michelle Troconis, who was charged with conspiracy to commit murder. These were the second charges for Fotis Dulos and Troconis in relation to Jennifer Dulos’ disappearance; they were previously charged with first-degree hindering of prosecution and two counts of tampering with physical evidence in September 2019, according to CBS News.

Prosecutors alleged that Fotis Dulos “lay in wait” for his wife to come home after taking their children to school and then killed her, cleaning up after himself in the garage. According to CBS News, investigators found both Jennifer Dulos’ blood and Fotis Dulos’ DNA in the sink.

CBS News also reported that at the time, the couple was in the midst of a contentious divorce and custody battle over their five children — two sets of twins and a baby daughter. According to People, in 2017, Jennifer Dulos learned about her husband’s affair with Troconis and filed for divorce. In the custody documents, Jennifer Dulos said she feared for her life, especially after her estranged husband bought a gun.

Shortly after his arrest for his wife’s murder, Dulos was released on a $6 million bond and then committed suicide by carbon monoxide poisoning in January 2020, according to NBC News. Authorities found him in his running vehicle inside a closed garage and rushed him to a nearby hospital. He died two days later.

At the time, Fotis Dulos’ family came to the United States from Greece in order to try to posthumously clear his name.

“As we are speaking, we have filed an unusual motion in the Connecticut courts asking to substitute an estate for Fotis Dulos for him as a defendant to force the state to show its hand in a trial filled with evidence, we think, that amounts to no more than innuendo and unsupported suspicion,” family attorney Norm Pattis told NBC News, adding, “As to those who contend that Mr. Dulos’ death reflects a consciousness of guilt, we say no. We say it was more of a conscience overworn with the weight of the world that was too busy to listen and that wanted a story more than it wanted the truth.”

In May 2020, the judge in the case agreed to nolle prosequi (“be unwilling to pursue”) the murder charges against Dulos. The state had asked that the case be dismissed because the defendant was no longer living, according to NBC Connecticut.