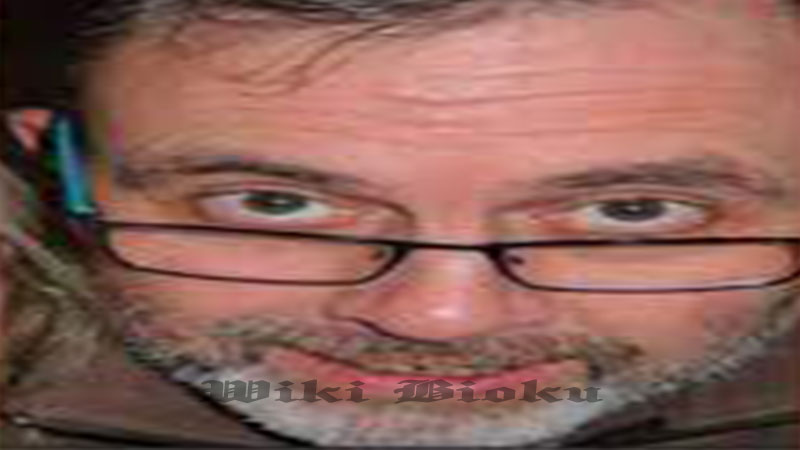 Francois Verove is a former French military policeman who confessed in his suicide note that he was the sinister serial killer behind several rapes and murders dating back to the 1980s, according to reports.

Francois Verove admitted that he was “Le Grêlé” or “The man with pox marks” when police charged him with crimes such as the rape and murder of an 11-year-old boy in 1986, the French-language newspaper Le Parisien reported.

Francois Verove has died at the age of 59-years-old.

Francois Verove, 59, admitted he was “Le Grêlé” or “The Man with Pockmarks” when police locked him up for crimes such as the rape and murder of an 11-year-old boy in 1986, the French-language newspaper reported. Le Parisien.

Verove committed suicide in the city of Grau-du-Roi on Wednesday with a fatal dose of medication after he dodged a DNA test that could have linked him to long-standing unsolved crimes, Le Parisien said.

The alleged killer, who was allegedly married with two children, said in his note that he was “not doing well” during his spree, which apparently ended in the 1990s, but said he had recovered, the BBC reported.

“The Pockmarked Man” is believed to be behind the 1986 rape and murder of 11-year-old Cécile Bloch in Fountainebleau, according to the BBC. The girl’s body was found stabbed to death in the basement of the apartment building where her family lived, according to the report.

A witness said he encountered a man in the elevator on the day of the murder who had pockmarks on his skin, leading to the nickname, and an artist’s sketch of the suspect that hung on the walls of the local police department during decades, the BBC. he said.

The man in the elevator told the witness that he was having a “very, very good day,” the witness said in an interview with Sud Ouest in 2015.

DNA linked “The Pockmarked Man” to other crimes, including a 1987 double murder, the 1994 murder of 19-year-old Karine Leroy, and six rapes with victims as young as 11, according to reports.