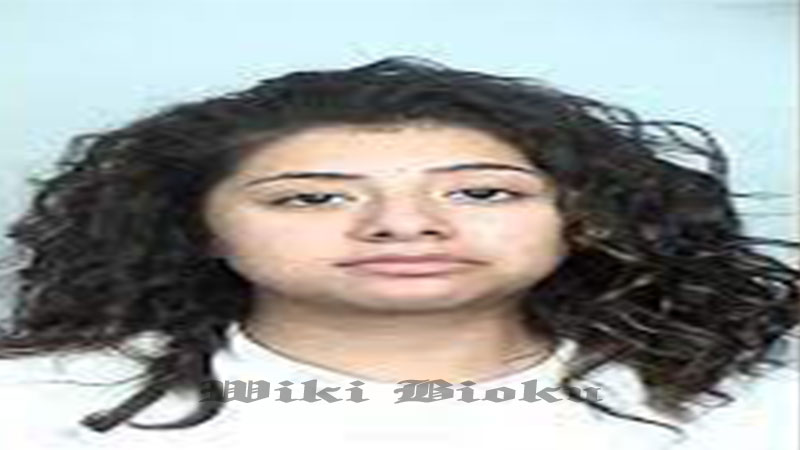 Gisela Medina, a young Minnesota college student, has been arrested by police for allegedly aiding the disgraced Republican strategist Anton Lazzaro in the sex trafficking of underage girls.

Gisela Castro Medina is believed to have had a long-standing connection with Antón Lazzaro since the two were seen together at events and in photos. Medina, who graduated from Delano High School in 2020, was named president of the Republican Chapter of Minnesota College at St Thomas Catholic University. She also described herself as someone who works with a property management company.

According to the US Attorney’s Office, prominent Republican strategist Anton Lazzaro conspired with Medina and others to recruit six underage girls for commercial sex in 2020. The 30-year-old had been seen in the past with creme de la creme of Republican leadership, including former President Donald Trump, former Vice President Mike Pence, and Republican Sen. Marco Rubio from Florida. Lazzaro is well known among Minnesota Republicans and helped run Lacy Johnson’s campaign against Democratic Rep. Ilhan Omar in 2020.

From May to December 2020, he reportedly joined Lazzaro in recruiting and soliciting underage girls for paid sex. Meanwhile, Republicans from Minnesota College have issued a statement condemning Medina and offering solidarity to her victims. “We, as an organization, are absolutely disgusted by Ms. Medina’s actions, and we have cut all ties with her immediately. Our prayers go out to the victims of Antón Lázaro and Gisela Medina, we believe them. We are with you. May justice is done, “said Nia Moore, president of the Minnesota College Republicans.

Although authorities believe there could be more victims sold for sex work by Lazzaro and Medina, they have not released many details amid the ongoing investigation. Lazzaro is currently being held at the Sherburne County Jail, pending a formal detention hearing on Monday, August 16.

The 30-year-old, who also goes by the name Tony, is a well-known playboy who frequently flaunted his wealth on social media with photos of his Lamborghini, a jet, and even wads of bills. In addition to being a Republican Party strategist, he was also the founder and CEO of Gold River Group, a marketing company. The FBI first raided his luxury condo in mid-December 2020 and searched Lazzaro’s bank records and video surveillance footage of the building a week before the raid. He had been charged with five counts of sex trafficking of a minor, one count of attempting to do so, and three counts of obstruction of justice. Meanwhile, his attorney Zachary Newland continues to deny the allegations, insisting that Anton was falsely accused.