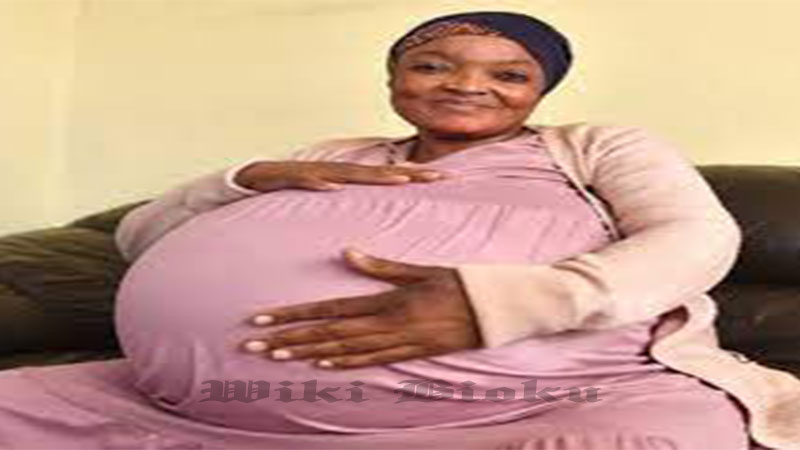 Gosiame Thamara Sithole, The South African woman who claims she gave birth to 10 babies at once has been admitted to the hospital for a psychiatric evaluation amid growing speculation over whether she was ever actually pregnant with decuplets.

Gosiame Thamara Sithole, 37 — who made headlines for the alleged record-breaking birth — was taken to the psychiatric ward last week at Tembisa Hospital in Johannesburg and examined by a medical team, South Africa’s Eyewitness News reported.

“The medical evaluation has shown that there was no pregnancy. It also shows that there are no physical scars to indicate a recent C-section,” a source told the outlet.

Her attorney, Refiloe Mokoena, said Sithole claims she is “now being held against her will” at the hospital.

“She declined that she should be taken to the Tembisa Hospital for a psychiatric evaluation because she felt strongly that she is of sound mind,” Mokoena told South African site IOL.

“She then instructed me to accompany her to the Tembisa Hospital. And when we arrived at the hospital, they took her straight toward 14, the psychiatric ward. They told me that now she was in their custody, they would not be allowing the lawyers and the team of psychologists that she had requested to be present,” Mokoena added.

The hospital visit was the latest turn in the strange saga — which has involved even the reputed babies’ father, Teboga Tsotetsi, calling the children’s existence into question.

“He (Tebego) made several attempts to visit his girlfriend, but she has failed to disclose her whereabouts and the condition of her babies,” a statement from his family said.

“The family has resolved and concluded that there are no decuplets born between Tebogo Tsotetsi and Gosiame Sithole until proven otherwise and wishes to apologize for any inconvenience and embarrassment,” they added.

Local health officials have also said they have no record of the decuplets being born at any of the region’s private and public facilities, Eyewitness News reported.

But several of Sithole’s relatives have maintained that Sithole did indeed recently give birth to the brood — overtaking former world record holder “Octomom” Nadya Suleman, who had eight children in 2009, and Halima Cisse, a Malian woman who delivered nine children at a Moroccan hospital in May.