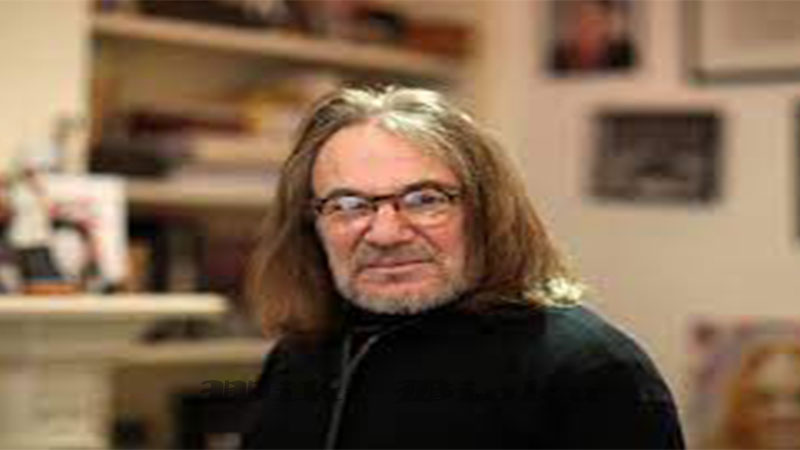 According to the obit, Bornstein “was born in 1947 in New York City to Maida and Jacob Bornstein, M.D. He graduated from Tufts University (1968) and Tufts Medical School (1975) in Boston – always a loyal Tufts Jumbo.”

The obituary says that he “completed his internship and residency at Lenox Hill Hospital in Internal Medicine. Dr. Bornstein returned to New York City after his fellowship at a Yale affiliate hospital in Connecticut, and went into practice with his father, Jacob.”

For 40 years, he was a staff doctor at Lenox Hill Hospital.

“Dr. Bornstein devoted his life to the practice of medicine, which he regarded as a sacred privilege. His devotion to his patients was unparalleled and he continued a traditional style of personal medicine, making house calls and holding the hands of those in need until the end,” the obituary noted.

Harold Bornstein has died at the age of 73-years-old.

Bornstein received his M.D. degree from Tufts University in 1975 and has been licensed to practice medicine in New York State since 1976. He was certified by the American Board of Internal Medicine as a specialist in Internal Medicine (1978) and Gastroenterology (1983).

Borstein left behind his wife Melissa, daughter Alix, and sons Robyn Bornstein M.D., Joseph Bornstein M.D., Jeremee, and Jackson. Bornstein had a Twitter page that contains writings in Italian, but it hadn’t been updated since 2014. His last visible post on Facebook dated to 2016.

In December 2015 in response to questions about his health, Trump asked Bornstein to issue a “full medical report”, predicting that it would show “perfection”. Two days later Bornstein signed a letter full of superlatives, saying that Trump’s “laboratory results are astonishingly excellent” and that Trump “will be the healthiest individual ever elected to the presidency. In August 2016, Bornstein stated that he had written the letter in five minutes while Trump’s limousine waited for it. But he reiterated that Trump’s “health is excellent, especially his mental health.

When Trump was still running for president, Bornstein, his personal doctor, released a letter (see above) praising Trump’s health.

Check Also: Who Was Kathleen Heddle? Wiki, Biography, Age, Family, Cause of Death

“Over the past 39 years, I am pleased to report that Mr. Trump has had no significant medical problems,” Dr. Harold Bornstein wrote in the letter. “Mr. Trump has had a recent complete medical examination that showed only positive results.”

Bornstein’s letter contained effusive language about the president’s health. In the letter, Bornstein said, “If elected, Mr. Trump, I can state unequivocally, will be the healthiest individual ever elected to the presidency.”

In 2015, Trump had promised, writing on Twitter, “As a presidential candidate, I have instructed my long-time doctor to issue, within two weeks, a full medical report-it will show perfection.”

Trump released a statement about the letter, saying, “I am fortunate to have been blessed with great genes — both of my parents had very long and productive lives. I have truly enjoyed working on the campaign trail with one objective in mind, to Make America Great Again! People have been impressed by my stamina, but to me it has been easy because I am truly doing something that I love. Our country will soon be better and stronger than ever before.”

According to NBC News, the doctor and the president had a falling out in 2017, when Bornstein accused Trump’s bodyguard and lawyer of coming to his office without notice to take the president’s medical records.

Bornstein called the incident a “raid.” According to NBC, it came shortly after the doctor revealed he had prescribed the president with hair growth medicine.

He told NBC he felt “raped, frightened, and sad.” The White House press secretary said taking the records was “standard operating procedure for a new president.”

According to his obituary, which was published in the New York Times, Harold Nelson Borstein, 73, died on January 8, 2021.

The cause of death was not clear.