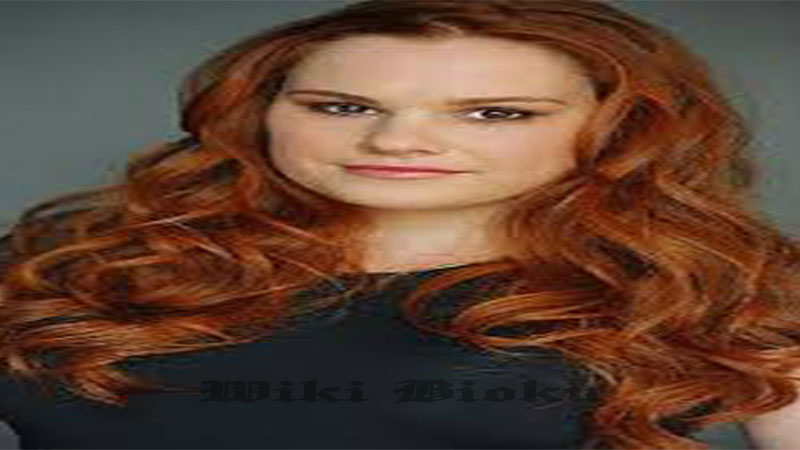 Hayley Gripp is an aspiring actress. She reportedly works as a certified advocate for children who suffer trauma and with special needs. Her Instagram bio describes her as a “Hollywood Escapee. Survivor. Anxiety Warrior”. It also says she is a COPAA advocate and co-founder of Venture Media Girls, a food and lifestyle page on Instagram, According to Page Six.

She was reportedly diagnosed with post-traumatic stress disorder, according to her lawyer Eric Lerner. “This lawsuit is about Ms. Gripp reclaiming her power, becoming a survivor, not a victim, and getting restitution for the sexual crimes perpetrated against her. She has real damages from this that are lasting,” the lawyer told Post. “Harvey Weinstein along with those who helped him perpetrate these crimes of sexual assault and attempted rape against Ms. Gripp must be held responsible for ruining her life,” Lerner added.

The then-LA resident claims that she was at a hotel lobby when was approached by an associate of Weinstein’s, who after a brief conversation invited her to “breakfast with industry guests who were in town for the Britannia Awards”. She reportedly told Gripp, you need to “fuel up” before “big casting”. She then allegedly told Gripp that she needs to meet her friend, a “big producer” in a hotel room. She also suggested that he could help her career and it was “worth missing the casting”.

Hayley Gripp has claimed that she bloodied Harvey Weinstein’s genitals when he allegedly tried to rape her in a suite at the Beverly Hilton in 2012. The alleged victim was reportedly only 19 at the time of the incident. The lawsuit states that she injured his scrotum while fighting him off.

The complaint filed on Friday, March 26, in California Superior Court in Los Angeles states that the disgraced producer forced himself on her and she kept the alleged violent sexual encounter to herself. She said she wasn’t even aware he was a “big producer” until she saw him in the news in 2017.