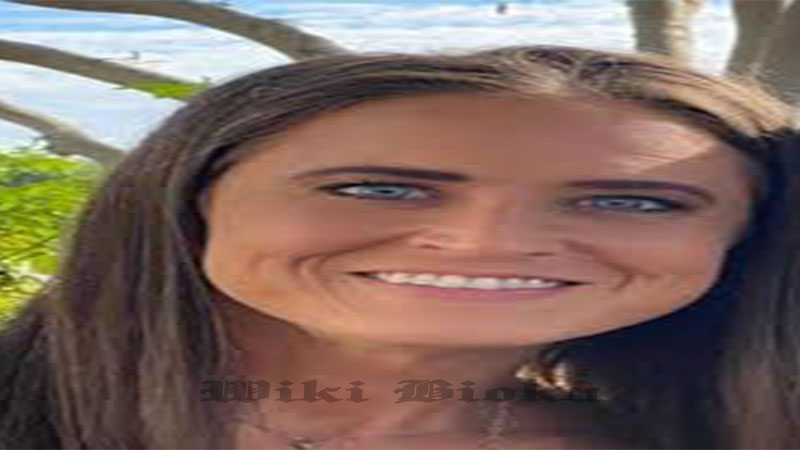 Holly Suzanne Courtier is the California mother who disappeared after going on a solo hike to Zion National Park in Utah. Courtier, was last seen on October 6 around 1:30 p.m. in a parking area. Officials say they do not know where Courtier had intended to travel next.

Courtier worked as a nanny before the coronavirus pandemic hit. Chambers explained to Fox News that after her mother lost her job, she decided to take advantage of the extra time and travel around the country.

The goal was to “visit all the national parks and go hiking,” Chamber said. “She absolutely loves hiking and it’s one of her favorite things to do and when she needs clarity and to spend some time with herself, nature is her happy place.”

Chambers told the network Courtier had purchased a van several weeks ago. She planned to convert the interior into a livable space so that she could use it during her national travels.

Courtier is from southern California, according to her Facebook page. She wrote on the page that she attended Los Angeles Baptist High School in North Hills. She listed Agoura Hills in western Los Angeles County as her current city.

Courtier’s daughter, 19-year-old Kailey Chambers, is pleading for anyone with information to come forward immediately. Chambers explained in an Instagram post on October 12 that park rangers told her the official search would be called off within a day or two unless they received new credible intel.

Chambers last spoke to her mother on October 2, four days before Courtier went to Zion National Park, she told NBC Los Angeles. Chambers did not know which trail Courtier had planned to hike or where she had intended to go afterward.

Chambers has been working to spread the word about her mother’s disappearance in the hope that someone will step forward with information. She and other family members have arrived in Utah to conduct their own search, CBS Los Angeles reported. Chambers told the TV station, “I know she would not give up on me, so I refuse to give up on her. I don’t care if I’m the only person on the trail looking for her, I’m not going to stop until I find her.”

Courtier arrived at Zion National Park for a hike around 1:30 p.m. on October 6. According to the National Park Service, Courtier was “possibly dropped off by a private shuttle bus at the Grotto parking area.” The NPS did not clarify whether any other hikers were on the shuttle with Courtier.

The park does not currently allow visitors to drive private vehicles within certain areas of the park. An online map of Zion shows the Grotto shuttle stop has a picnic area, restrooms and “ranger-led programs.” The stop has access to the Grotto Trail, the Kayenta Trail and the West Rim Trail.https://web.archive.org/web/20201023053151if_/https://www.instagram.com/p/CGOVmwMFzoH/embed/captioned/?cr=1&v=12&wp=658&rd=https%3A%2F%2Fwikibiouk.com&rp=%2Fholly-courtier%2F#%7B%22ci%22%3A0%2C%22os%22%3A15934.5%7D

Officials said Courtier had been scheduled to be picked up at 4:40 p.m. after her hike. But she did not arrive at the parking area for the return trip out of Zion.

Courtier recently visited Zion National Park with her daughter. Chambers told CBS Los Angeles that her mother is an experienced hiker and has gone hiking alone before. On Courtier’s public-facing Facebook page, her cover photo shows her sitting along the edge of a cliff at what may have been a national park. (She did not include the location).

Courtier has brown hair and blue eyes. She is 5’3″ and weighs about 100 pounds. The National Park Service said she may have been wearing the following items:

Chambers also explained on Instagram on October 12 that new clues are needed in order to keep the formal search going:

They have many search parties out looking for her. A lot of locals have gathered together to create extra search parties. The rangers have informed me that unless they gather additional intel they will only be continuing their search for 1-2 more days. It’s getting down to the final few days of survival without food. All the prayers we can get for her safe return and the safety of all those searching for her is greatly appreciated. I want to thank all of you for the kind messages, prayers, words or encouragement and all the reposts. They will be putting her on Fox News in the morning. Please keep reposting we need as many people as possible talking about her don’t let this go away.