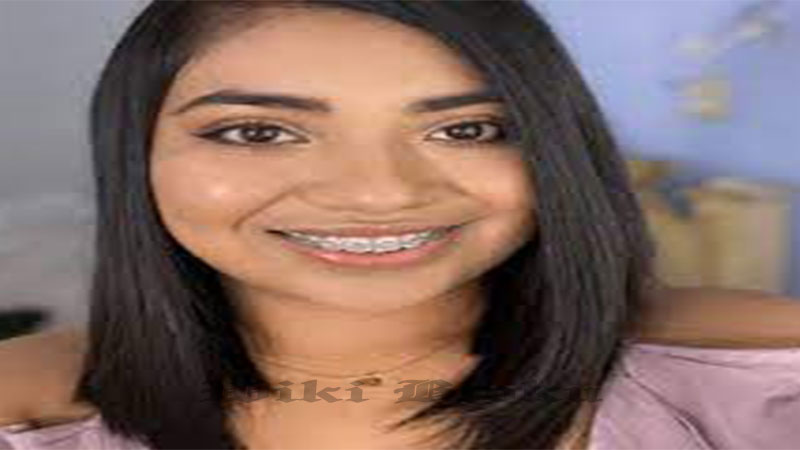 Itzel Ramirez is an Amazon driver who has been arrested after savagely attacking a 67-year-old customer Thursday following a dispute over delivery in Castro Valley, Calif.

The driver, Itzel Ramirez, engaged in a heated verbal exchange with the unnamed victim before unleashing a horrific onslaught of punches to the back of the head and the face of the much older woman.

The driver, Itzel Ramirez, engaged in a heated verbal exchange with the unnamed victim before unleashing a horrific onslaught of punches to the back of the head and the face of the much older woman. The vicious encounter was caught on video from multiple angles.

Ramirez reportedly verbally berated the victim about her “white privilege” before the attack, according to KTVU FOX2. Police say that the victim may have called the suspect a “b—h” before the exchange turned to fisticuffs. The Alameda County Sheriff’s Department said that the victim suffered visible injuries and perhaps a broken nose.

“It was frightening to see an Amazon driver do that, somebody who we allow onto the property to provide us a service,” Doug Smith, the owner of the Vista Creek Apartments where the attack took place, told local station KRON4. The landlord told reporters that the victim is too shaken up to talk to the media about the incident.

He said the fight began when the victim received an alert that an Amazon package she had been waiting for had arrived. But there was no package when she went to the lobby to find it. The woman questioned Ramirez, standing in the lobby, about the package, when the verbal exchange quickly escalated into violent confrontation.

Ramirez was arrested and is being held on $100,000 bail and will be arraigned Monday on two counts of elder abuse and battery involving serious injury. “This (incident) does not reflect the high standards we have for drivers who deliver our packages,” Amazon said in a statement. “We take these matters seriously and this individual is no longer delivering Amazon packages.”