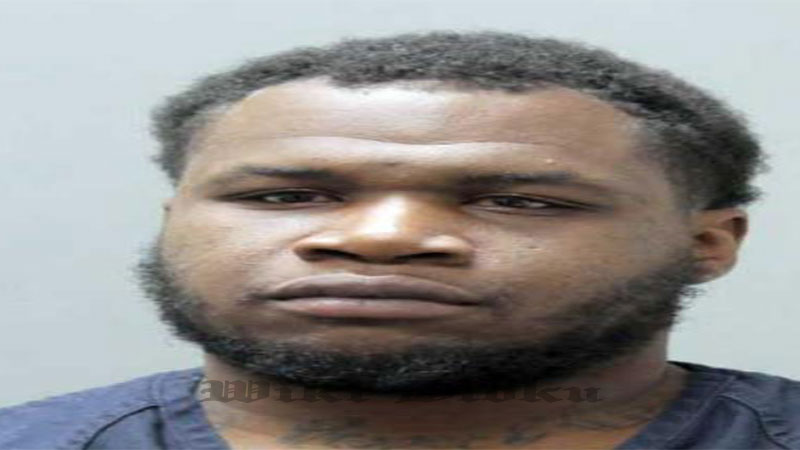 Jalisa Lasalle, An Amber Alert has been issued for a girl from New Iberia, Louisiana. Jalisa Lasalle was last seen on Sunday, February 7, in the 400 block of Fulton Street in New Iberia. State police described the child as being a 4-foot-6-inch tall, Black female, weighing 75 pounds. Jalisa, who was wearing a red hoodie and blue jean shorts at the time of her disappearance, is said to be in imminent danger.

Troopers revealed that the 10-year-old was last seen getting into a gray 2012 Nissan Altima. They identified the driver and suspect as Michael R. Sereal, 33, of New Iberia, and said he is an acquaintance of one of the child’s family members. According to KATC, Sereal was convicted in 2016 of carnal knowledge of a juvenile and is also listed on the parish’s sex offender database.

An arrest warrant for Sereal has been issued by the New Iberia Police Department, charging the suspect with aggravated kidnapping in connection with the abduction of ten-year-old Jalisa Lasalle. The department described Sereal as “a Black male 5′ 9” tall, weighing 224 pounds, and was last seen driving the “2012 Nissan Altima bearing license plate N472845.”

According to KATC, authorities had initially issued a Level II Endangered/ Missing Child Advisory on Sunday night, before upgrading it to an Amber Alert. State police explained that the preliminary information received was “too general” to qualify for an Amber Alert.

“The criteria to trigger an Amber Alert is very specific information about abductor and or the vehicle, such as license plate. The information given to the local police department was too general,” State Police said in a statement. “The general premise behind the Amber alert system was to locate a specific vehicle with a specific license plate or specific abductor, not just an alert for every gray car. With the specific license plate, the general public could see the car and give police the exact location as opposed to reporting on every gray car seen,” they added.