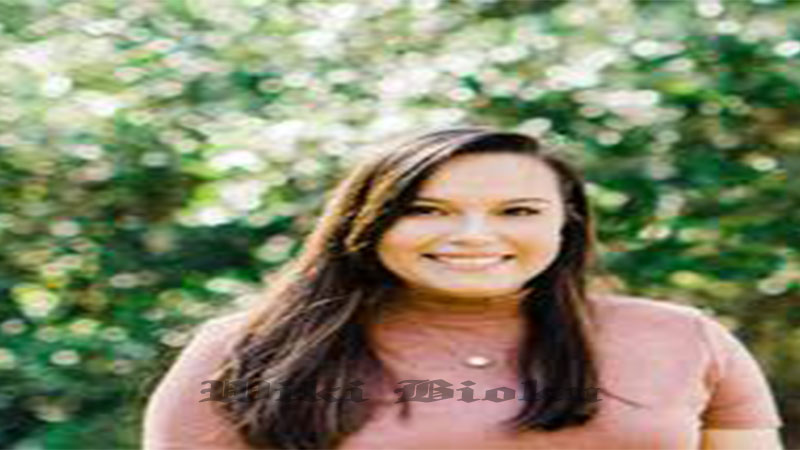 Jasmine Melendez  from Midland, Texas, who died after she was beaten and sexually assaulted on Tuesday.

Melendez was passionate about softball and well-known around the Midland United Girls Softball (MUGS) complex, where she spent a lot of time, NewsWest9 reported. Those who knew her described her to the outlet as “sweet and hardworking.” Jennifer Evans, one of her former softball coaches, said she was a star athlete and an even better person.

She was really compassionate, she would just lift everybody you know what I mean, she was encouraging. People called her feet because she was crazy fast. Even the ones who needed help or guidance or anything she would help them out she was a great friend. Her smile lit it up the room, it lit up the field.

The outlet reported that the games on Thursday night all began with a moment of silence for Melendez and the girls wrote her number, 12, on their cheeks. A video posted to Twitter showed the emotional moment that her teammates carried her jersey around the bases:

Emotional moment for @MidlandHigh Softball as they carry the #12 jersey of their late teammate, Jasmine Melendez, around the bases.

First hit of the game: An MHS homer. pic.twitter.com/KiFyoJuJ3g

Rick Maddox with the MUGS Softball Organization told NewsWest9: “She deserves the honor of what we’re doing tonight and in respects of everybody because she earned that but it’s just I hate that we have to do it you know for that reason that she’s gone.”

The Midland High School’s softball team announced on Facebook that they would be setting up two accounts, one to support the family with medical and funeral expenses and another to create a “scholarship account that will honor the hard work and dedication Jasmine has given to the program.”

The family also set up a GoFundMe page to help raise money for Melendez’s mother for “medical bills, funeral expenses, and any others costs endured.”

Shane Battis with CBS7 also posted on Facebook about a barbeque and car show on Sunday in Midland that will help raise funeral costs for the family. A march has also been scheduled for Melendez that will take place on Friday, October 23. It is set to start at 6 p.m. at the courthouse and will end at the Midland Police Department.

Jasmine Melendez has died at the age of 15-years-old.

CBS7 first reported that Melendez was found “dumped in a yard” and had suffered a major brain injury and had fluid in her brain, according to family members. The outlet also reported that the teenager suffered a heart attack and died in hospital. Authorities have not disclosed much information about the tragic event and there is no word on suspects.

It is with heavy and broken heart we report that Jasmine has passed away. We will miss this sweet smile and joyful spirit. #12alwaysabulldog #justiceforjasmine pic.twitter.com/bwdb7jLkEH

A spokesperson for the Midland Police Department also told NewsWest9 that, “To the extent that there may be a criminal investigation involving sexual assault of a child, the City is unable to comment or confirm any information.” Heavy also reached out to the MPD for more information but did not immediately hear back.

The Midland Independent School District spoke about the situation during a Thursday press conference but provided no additional details about Melendez’s death. About 37 minutes into the press conference, a question was asked about a student “allegedly assaulted near [Midland High School], she was sent to the Metroplex and died.”

Our thoughts are with the family, friends, classmates, and teammates of Midland High’s, Jasmine Melendez #12🥎💛💜